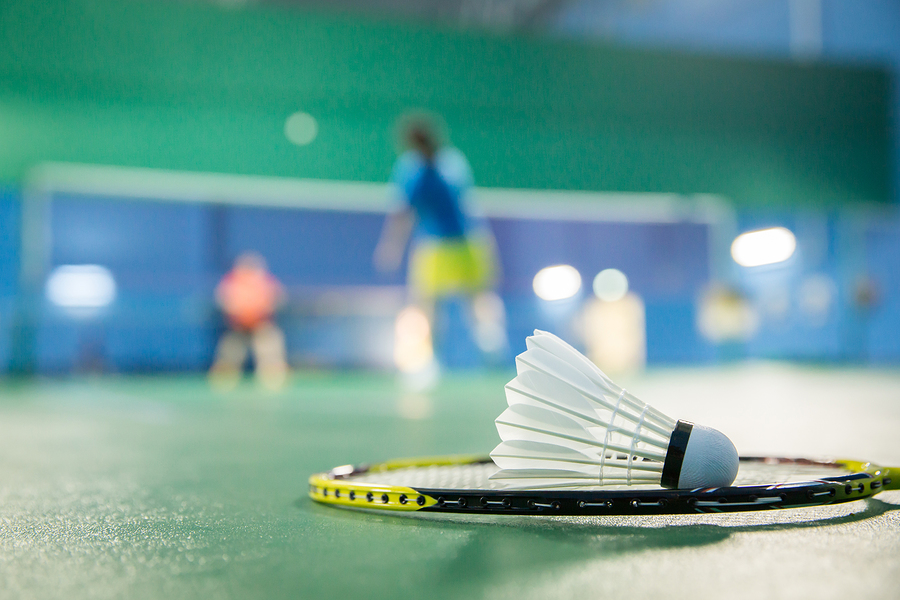 The Badminton World Federation (BWF) has decided to postpone the Thomas and Uber Cup Finals 2020, slated to take place from Oct 3-11 in Aarhus, Denmark, in view of global Covid-19 pandemic.

BWF said in the statement issued today the decision was reached after they consulted Badminton Denmark – but reiterated the prestigious men’s and women’s team event will take place this year.

The world governing body asserted the withdrawal of several teams from the tournament – due their concerns on the pandemic – was among the factors leading to the decision.

“These are exceptional circumstances we find ourselves in, and while a return to international badminton remains a priority for BWF, the health and safety of the entire badminton community is of utmost importance.”

The decision came as no surprise since several countries – such as Thailand, Australia, Taiwan, besides 13-time Thomas Cup champions Indonesia – decided to pull out prior to the tournament proper, amid their concerns on the pandemic.

BWF also revealed the Denmark Open Tournament in Odense, Denmark, scheduled to be held from Oct 13-18 will proceed as usual.

It said that event will be used as an opportunity to implement relevant Covid-19 safety protocols and operating procedures for the planned restart of international badminton tournaments in the future.

“The second tournament scheduled for Odense – the Victor Denmark Masters 2020, slated for October 20-25 – has been cancelled as it is no longer feasible to conduct this additional event.

“A study into the continued feasibility of the planned Asian leg of the adjusted HSBC BWF World Tour (three HSBC BWF World Tour tournaments hosted in an Asian location) is being conducted and BWF will make further announcements as soon as the details are clarified.”

BWF also announced it will conduct a study on the feasibility to organise three proposed Asian leg tournaments based on their adjusted World Tour calendar.

Prior to this, the Thomas and Uber Cup Tournaments have never been called off since it was introduced back in 1949 and 1957, respectively.

Meanwhile, the Olympic Council of Malaysia (OCM) feels it is better to postpone the Thomas and Uber Cup finals scheduled to take place in Aarhus, Denmark from Oct 3 to 11, to a later date, due to the current Covid-19 situation globally.

OCM secretary-general Datuk Mohd Nazifuddin Mohd Najib said this was because if any unwanted incidents or cases occurred during the tournament, it would affect the image of the sport as well as the organising of any future events.

“We have discussed the Thomas and Uber Cup many times with the National Sports Council and the Badminton Association of Malaysia (BAM), because the situation surrounding this epidemic is always changing. So we see that it’s better to be postponed,” he said when met by reporters after a meeting with various national sports associations (NSAs) at Wisma OCM here, today.

Media reports have stated the BWF is most likely to announce the decision to postpone the men’s and women’s team tournaments until after the Tokyo Olympics, which is scheduled to be held in July next year.

Meanwhile, Nazifuddin said the final decision on the dates for the Johor Malaysia Games (Sukma) – which was postponed to next year – would be made at the Sukma Supreme Committee meeting which will be chaired by Youth and Sports Minister Datuk Seri Reezal Merican Naina Merican soon.

He said the discussions being held with 56 NSAs over the past week was also to receive feedback and suggestions for future Sukma editions as well as the focus on younger athletes for the next Southeast Asian Games (SEA Games).

He said with the 2021 calendar packed with various tournaments after most of this year’s tournaments have been moved forward, sending young athletes to the SEA Games could help elite athletes focus on the major tournaments.