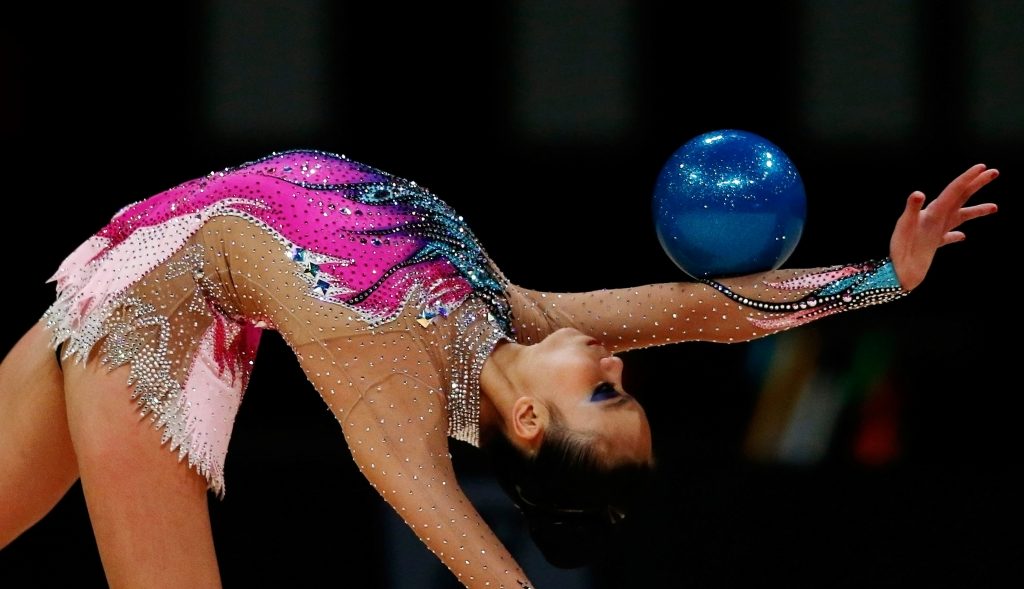 Referring to the Terengganu government’s feedback to Singapore-based Channel News Asia (CNA) that the state would bar female gymnasts due to the concerns over attire, the minister said this contradicted with the East Coast state’s earlier agreement to allow its female gymnasts to participate in next year’s Malaysian Games (Sukma).

“They told me that they’ll allow the gymnasts to participate in Sukma. That they will be taken care.

“At the same time, it is insisting on something else when asked by the media. Uncertainty kills talents,” he said in his ministry’s media WhatsApp group.

Syed Saddiq said he would not tolerate the issue and ensure the athletes’ future would be safeguarded.

“I will call for a meeting immediately to get this issue resolved. If it is true, KBS (Youth and Sports Ministry) will take over control from Terengganu MSN (State Sports Council) and absorb their young aspiring athletes who are discriminated.

“I will personally meet up with the affected athletes to ensure their future in gymnastics will not be compromised.”