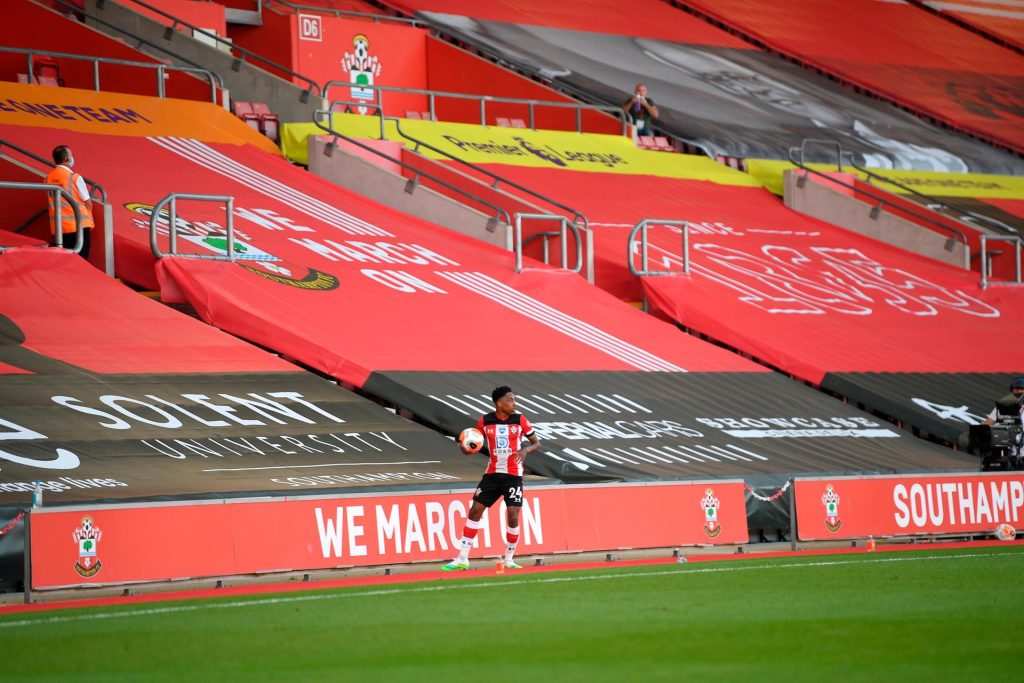 While the club did disclose the price, Sky Sports reported that Sport Republic paid £100 million for the 80% stake belonging to Chinese businessman Gao Jinsheng.

Katharina Liebherr, who inherited the club from her late father Markus in 2010 when Southampton were mired in the third division of English football, retains 20%.

The Saints won promotion back to the top flight in 2012 are currently 14th in the table, 10 points above the drop zone.

“Over the last two years, together with the shareholders of our club, we have searched for the right partner to take the club forward. Today we have found the perfect solution for our club,” Southampton CEO Martin Semmens said.

“Sport Republic are experienced investors, but also experienced within the world of elite professional sports. That combination is very hard to find, and we are thrilled to have reached an agreement that secures our short and long-term future.

Solak tapped Rasmus Ankersen, who as co-director of football was part of Brentford’s recent promotion to the Premier League, to serve as CEO of Sport Republic, which aims to assemble an international portfolio of professional sports teams.

“Southampton has so many of the qualities we have been looking for in a major sports organisation,” Solak said, adding that the Saints will be a “cornerstone” of the company Sport Republic intends to become.