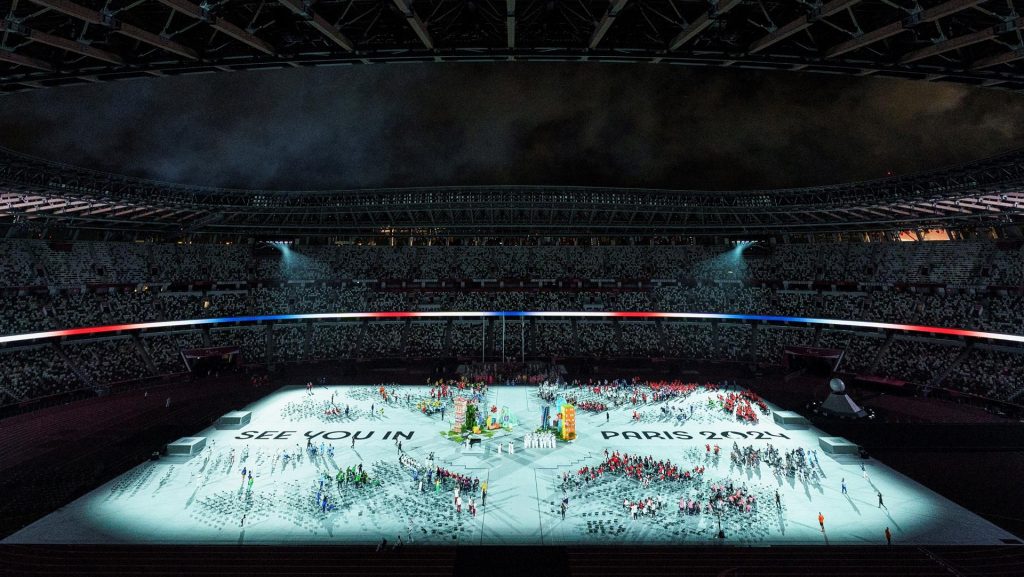 Japan’s government today gave a positive assessment of the Olympic and Paralympic Games in Tokyo despite being plagued with obstacles and held without spectators due to the coronavirus pandemic.

Government spokesperson Katsunobu Kato said at a press conference that Japan was able to “fulfil its responsibilities as the host country” to hold the Games despite many obstacles, including their postponement by a year and that they were held amid the Covid-19 pandemic.

“Due to the efforts of many people, including games’ officials, volunteers and medical workers, we were able to close a safe and secure Tokyo Olympics and Paralympics.”

Kato said the games took place amid many restrictions, including the ban on spectators with some exceptions of school students, which he said was unfortunate but did not prevent a strong Japanese support for the athletes.

Polls before the opening ceremony of the Olympic Games at the end of July showed that more than 50% of the Japanese were against them. However, according to a survey published yesterday, the day the Paralympics concluded, public sentiment had changed.

The latest survey carried out by local news agency Kyodo said 69.8% of respondents were happy the Games were held as scheduled even with Tokyo under a state of emergency due to Covid-19 while 26.3% were opposed to it.

A similar percentage of Japanese – 67.1% – believe that event proved to be socially beneficial, as a driver of unity.

Tokyo 2020 organising committee president Seiko Hashimoto said at a press conference today that despite the opposition to the Games before they kicked off, she believes many Japanese have understood the value of the Games.

“I believe that we have been able to create a catalyst for positive change, such as a more sustainable management of the Games, a greater awareness of diversity and harmony, including gender equality, and a more barrier-free society.

“| believe that it is precisely in these difficult times and in a world divided by coronavirus that the Olympic and Paralympic Games can contribute to the rebuilding of human ties and bonds, and bring the world together again through the power of sport,” she added.

Kato stressed Japan has been the only country to host two Paralympic Games – it also hosted them in 1964 – which has been a great opportunity to promote coexistence given the prejudices that still weigh on differently-abled people.