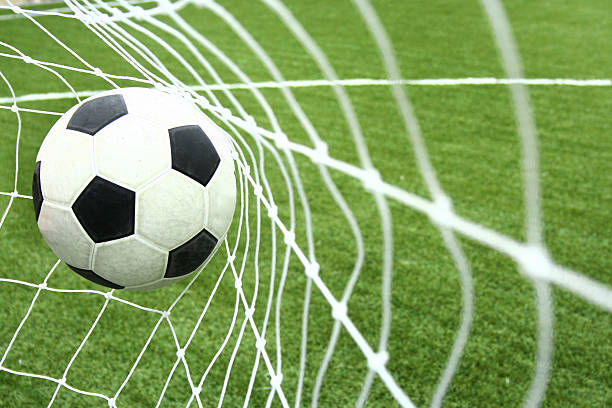 Players have no excuse not to give their best when playing in Malaysian League (M-League) matches in the month of Ramadan, said coach B. Sathianathan.

Sathianathan, who is Football Coaches Association of Malaysia (FCAM) president, said every coach has to prepare the team well to ensure they are ready for 10pm matches during the fasting month.

“There shouldn’t be a reason for players (not to give their best). And I believe they are used to it because this is not the first time it was done during the fasting month. The team will continue their training. We will not train for a month without a match and what will happen to the league if it is delayed for a month?

“People might criticise me when I said so, as I’m a non-Muslim, but I’ve been 29 years in this arena and I understand the players’ situation during the fasting month.”

The Selangor head coach approaches this period by providing all the elements required by his players to undergo training and make amendments to their training schedule to allow players to perform Tarawih prayers.

“What I did for the Selangor players, I will start the training at 11pm and also provide them with milk and dates after their training.

“I could not start the training early as some of them want to perform the Tarawih prayer. What is important is that players have to ensure they have adequate nutrition and sleep.”

For the record, the Malaysian Football League (MFL) have decided to continue the Super League, Premier League and FA Cup second quarter-finals matches during the month of Ramadan.

Sathianathan said the MFL decision was actually favourable to the national squad that will compete in the 2022 World Cup and the Asian Cup 2023 qualifiers on June 7 and 11.