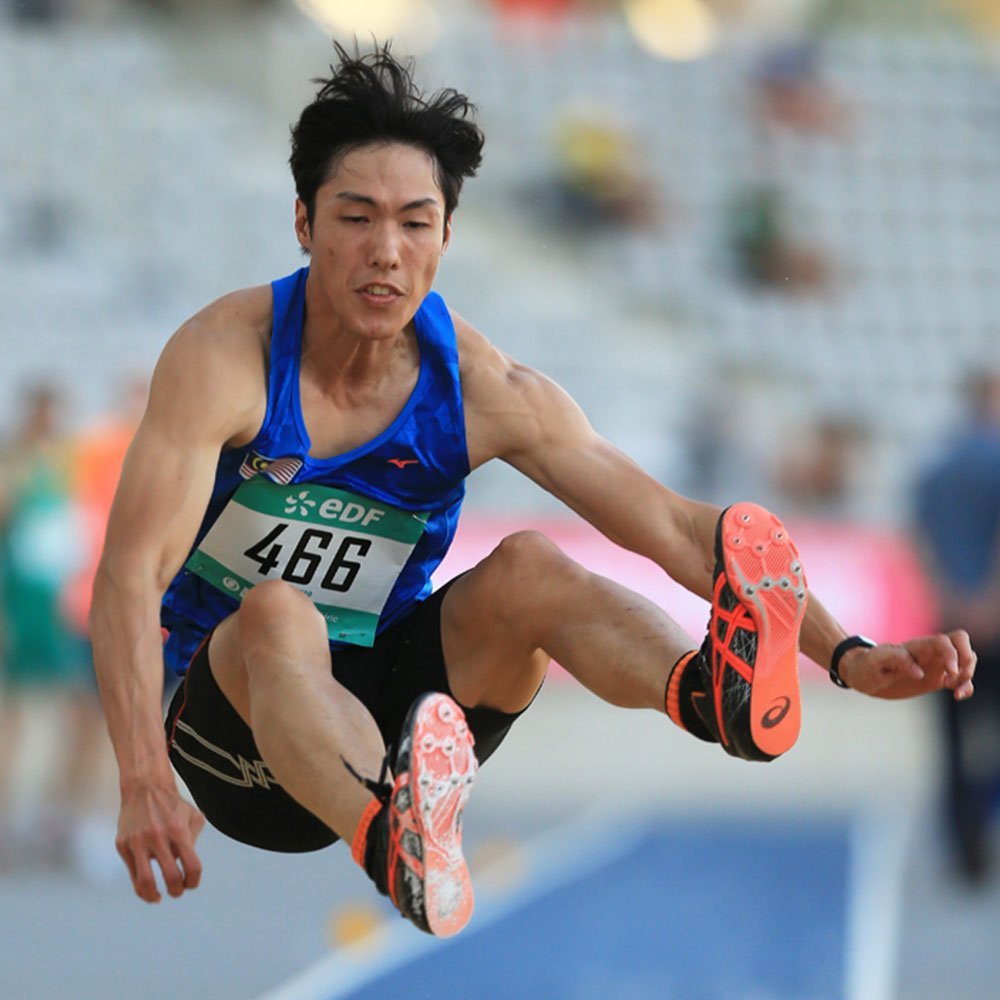 The 28-year-old Sabahan – who clinched the gold medal at the 2019 Handisport Open World Grand Prix Para Athletics Tournament in Paris in August – jumped a distance of 7.06m in his fifth attempt, to win the silver medal for his season’s best, the Paralympic website stated.

The distance, however, was a far cry from his personal best of 7.22m set in China Open in May last year.

Rio Olympics 2016 silver medallist, Kamil Aliyev of Azerbaijan, on the other hand, settled for bronze by posting his season best of 7.00m.