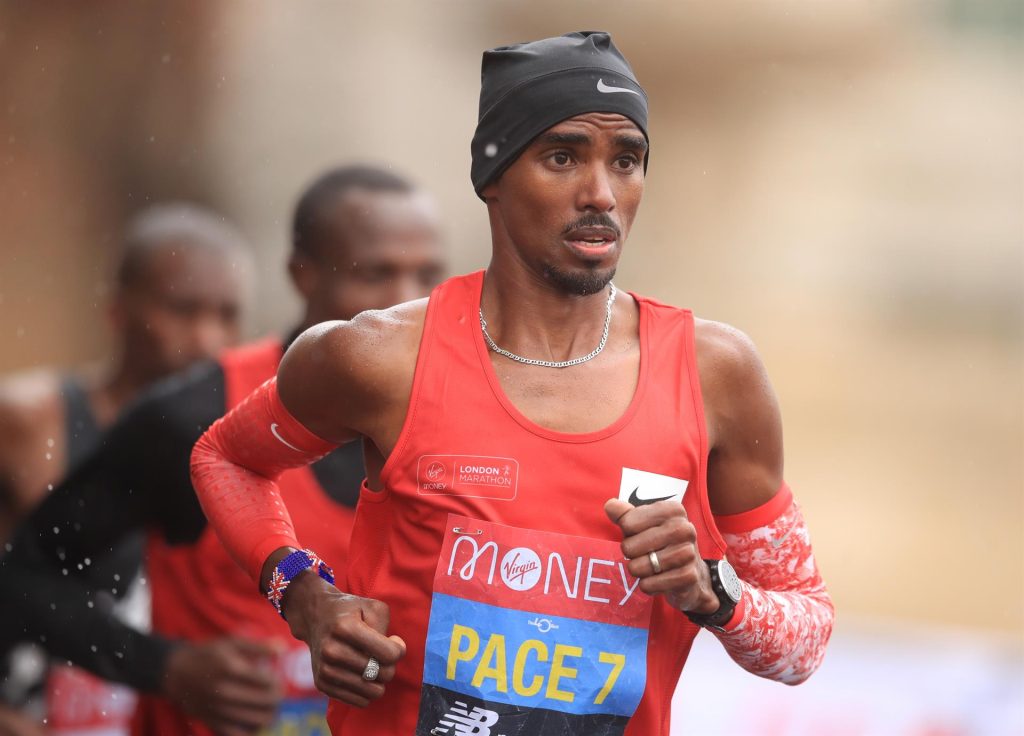 Sir Mo Farah was brought into the UK illegally and was forced to work as a domestic servant as a child, the British four-time Olympic champion revealed in a BBC documentary.

In the documentary titled The Real Mo Farah, set to air tomorrow, the 39-year-old athlete opened up about the true story of how he arrived in the UK – clarifying that he did not arrive with his family from Somalia as a refugee as previously stated.

The long-distance runner was illegally trafficked to London from Djibouti in the 1990s and was born Hussein Abdi Kahin, he said.

“For years I just kept blocking it out,” Farah said. “But you can only block it out for so long.”

The father-of-four adds that his parents have never travelled to the UK and that his mother and two brothers live on a farm in Somaliland, which declared independence from Somalia in 1991 but is not recognised internationally.

His father, Abdi, was shot dead when Farah was four years old amid civil violence in Somalia.

Later, he went to live with relatives in Djibouti, where he was taken to the UK by a woman he had never seen and who was not related to him.

She told him that she was taking him to Europe to live with relatives, which made him “excited” because he had never been on a plane.

However, when he arrived in London, this woman took him to her apartment in Hounslow, west London, and told him that he would live under the name Mohamed Farah.

He was not allowed to go to school until he was 12 years old and was forced to do housework and take care of the children of another family.

At school, he exhibited an athletic talent that changed his life because he was able to take part in competitions in British schools, explained Farah.

Alan Watkinson, his sports teacher, helped him obtain British citizenship under the name Mohamed Farah and it was granted to him by the authorities in July 2000.

Farah says he wants to tell his story to draw attention to domestic servitude and human trafficking.