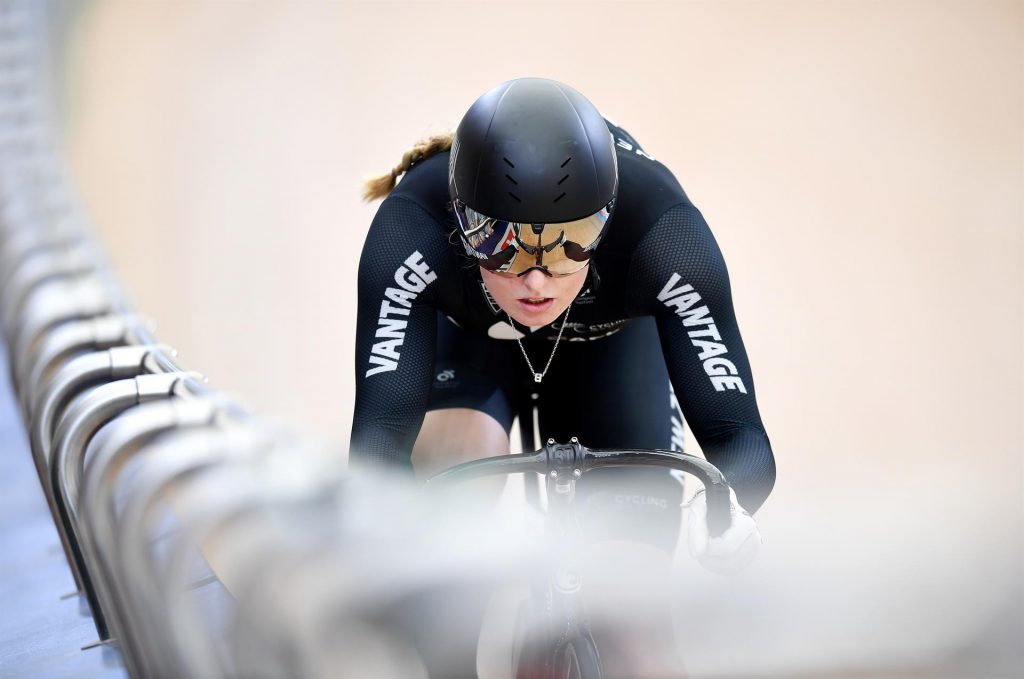 The sudden death of young New Zealand Olympic cyclist Olivia Podmore has stirred debate in the country around the pressures of top-level competition and the mental welfare of athletes.

The 24-year-old represented New Zealand at the 2016 Rio Olympics and qualified – but was not selected – to compete at Tokyo 2020.

She died on Monday in the North Island town of Cambridge after posting a now-deleted message on Instagram about the demands of professional sports.

The death of the young athlete has sent shockwaves through the Oceanian country as close friends of the cyclist call for discussion and awareness of the mental health of athletes and the pressures they are under.

“We have lost a sister, a friend and a fighter, who lost that will of fight inside her,” former Olympic rower Eric Murray, a close friend of the New Zealander who was with her earlier Monday, told reporters yesterday.

Sport New Zealand CEO Raelene Castle yesterday said Podmore had reached out for support before her death and promised to “learn from the situation, and from Olivia, and make sure that her legacy is that we make improvements in the system.”