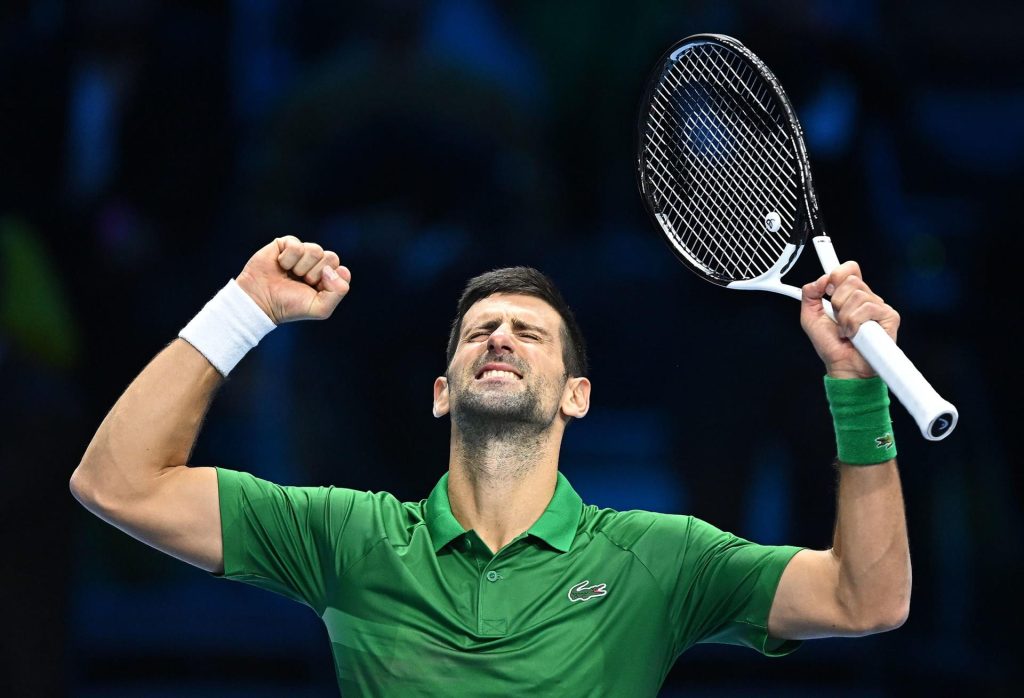 Serbian tennis player Novak Djokovic will be permitted to play the Australian Open in January 2023 – after the government today overturned a visa ban issued following a Covid-19 vaccine debacle, that saw him deported earlier this year.

Australia’s immigration minister Andrew Giles has overturned a three-year ban that blocked Djokovic from applying for a visa, a government source revealed.

The Serbian tennis player, who is eyeing his 22nd Grand Slam, has not yet confirmed whether he will join the Australian tournament, which he has won nine times.

Djokovic was deported by Australian authorities in mid-January 2022, just days before the Australian Open, as he was trying to enter the country with a medical exemption to vaccine rules due to a recent Covid-19 diagnosis.

When he arrived in the country, the ruling government at the time held the star at the airport for questioning and tried to deport the athlete for contravening the Covid-19 measures in place, which required travellers to have a complete schedule of the virus vaccine or a valid receipt.

Djokovic appealed the decision while in detention in a hotel.

After a heated legal battle, the Australian Federal Court ruled that player’s presence posed a risk to public order as his entry could spark protests.

The tennis player was eventually deported and banned from entering the country for three years.

Djokovic’s lawyers in Australia have been trying to overturn the ban for months, arguing that all pandemic restrictions have been lifted now.

The Djokovic scandal came at a time when Australia, which shuttered its borders during the health crisis, was facing a surge in Covid-19 cases.