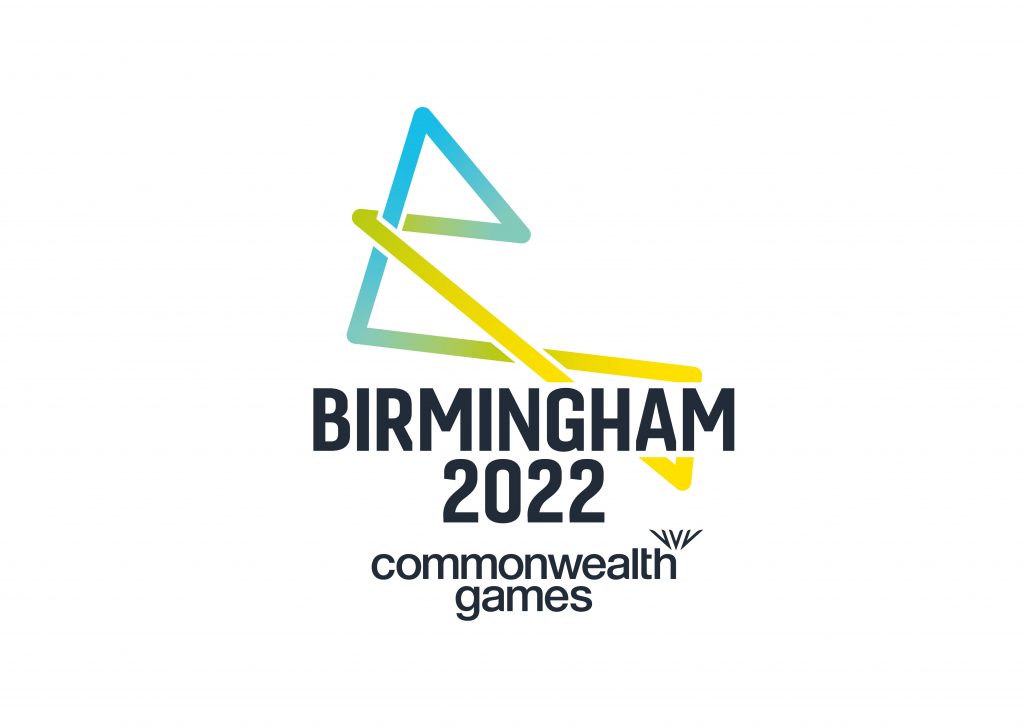 Commonwealth Games chief Louise Martin said shooting will not be part of the 2022 edition in Birmingham despite a threat by India to boycott the entire event in protest.

Martin, the Commonwealth Games Federation president, told Britain’s Daily Telegraph newspaper the decision to exclude shooting from the programme for the first time since 1974 had come down to a question of logistics.

Shooting has been a high-yielding discipline for India with shooters accounting for 16 of the country’s 66 medals, including seven golds, at last year’s Gold Coast Games.

“A sport has to earn the right to be in the Games,” Martin told the paper. “Shooting has never been a compulsory sport. We have to work through it but shooting will not be in the Games. We have no space anymore.”

The IOA could not immediately be reached for comment.

The Telegraph reported that Birmingham’s offer to hold two shooting events had been turned down by International Shooting Sport Federation, which wanted a full programme.

The closest facility to Birmingham deemed capable by organisers of hosting a full shooting programme was in Bisley, Surrey, about 209km away.

Martin, the report added, would try and meet officials on the Indian side and also intended to speak to Britain’s sports minister Nigel Adams.