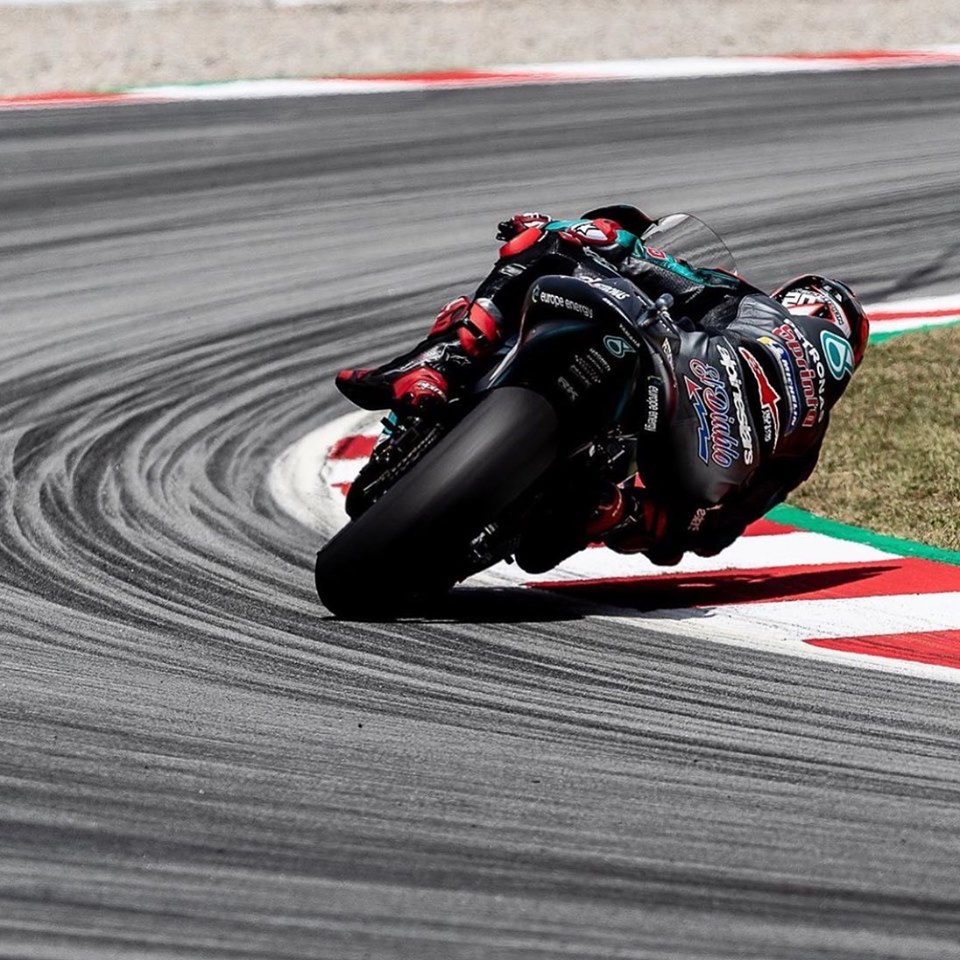 One of the most exciting races in the Motorcycle Grand Prix (MotoGP) world calendar, the Malaysian GP, which was scheduled to be held from Oct 30 to Nov 1, has been cancelled due to the Covid-19 pandemic.

MotoGP governing bodies – the International Motorcycling Federation (FIM), International Road-Racing Teams Association (IRTA) and Dorna Sports – announced in a joint statement today that apart from the race at the Sepang International Circuit (SIC), they have also cancelled the Argentina and Thailand GPs.

The governing bodies, however, have added another GP in Europe (venue not decided yet) scheduled to take place from Nov 20-22, which will serve as the season finale, thus making the 2020 season fully raced in Europe.

The statement also pointed out that Dorna had begun working with the promoters of Argentina and Malaysian GPs to determine possible dates for the events in 2021, with plans in place to welcome fans back to the circuits, while an agreement had also been reached with the Chang Circuit in Buriram, Thailand to remain on the calendar until at least 2026.

SIC has been hosting MotoGP races since 1999, attracting over 100,000 fans over race weekends for the past few editions.

Dorna Sports chief executive officer Carmelo Ezpeleta lamented the cancellation of the three races, saying they would be very much missed this year as passionate fans would often travel across continents to catch the best two-wheel action in the world.

“The arrival of fans at Termas de Rio Hondo (Argentina), Buriram and Sepang is incredible, creating such an incredible atmosphere and welcome for the sport. We very much look forward to returning to Thailand, Argentina and Malaysia next year and, as always, I’d like to thank the fans for their patience and understanding.”

Meanwhile, SIC CEO Azhan Shafriman Hanif, while clearly disappointed with the cancellation of Malaysian GP for the first time in over 20 years, hopes to come back bigger and better in 2021.

“We were looking forward to watching our local boys – Kasma Daniel, Khairul Idham Pawi, Hafizh Syahrin Abdullah – and the Petronas Sepang Racing Team, who have had a great start to the season, in action on home ground. But with the ongoing COVID-19 pandemic, the safety of everyone is the main priority. We can’t afford to risk the health of others.

“I am sure this is sad news for fans in Malaysia and all over the world, who have made the event what it is today. We have seen an increasing number of spectators at the Malaysian GP year-on-year and we’d like to thank all our fans and partners for their continuous support.

“The best thing to do right now is to keep on supporting our local boys and team, who are still competing in the championship,” he said in a statement issued by SIC.

The Malaysian GP has been held in Southeast Asia since 1991, the longest in the region, and the SIC has been a permanent fixture on the calendar since taking over from the Shah Alam Circuit and Johor Circuit in 1999.

The SIC is also one of the longest and most challenging circuits on the calendar and, no doubt, is one of the favourites among the riders and teams.

The 5.543km-long track has staged some all-time classic races over the years, providing fans with a unique experience on-and-off the track.

Also, the rising number of Covid-19 cases in the region has forced the Asean Football Federation (AFF) to postpone the 2020 AFF Suzuki Cup football tournament to next year.

He said the regional football governing body had taken into account several factors, including the safety and health of all parties – players, coaches, partners, fans and the public – before reaching the decision.

“With the risk of the spread of Covid-19 remaining high, the AFF finds itself in a situation where we cannot proceed safely with the 2020 AFF Suzuki Cup,” Sameth said, adding that the dates and other details for the 2021 edition of the AFF Suzuki Cup would be announced later.

The 2020 AFF Suzuki Cup was initially scheduled to be held from Nov 23 to Dec 31 based on the home-and-away format, which was introduced in 2018.

Malaysia emerged as champion in 2010 under the guidance of the then head coach Datuk K. Rajagobal.