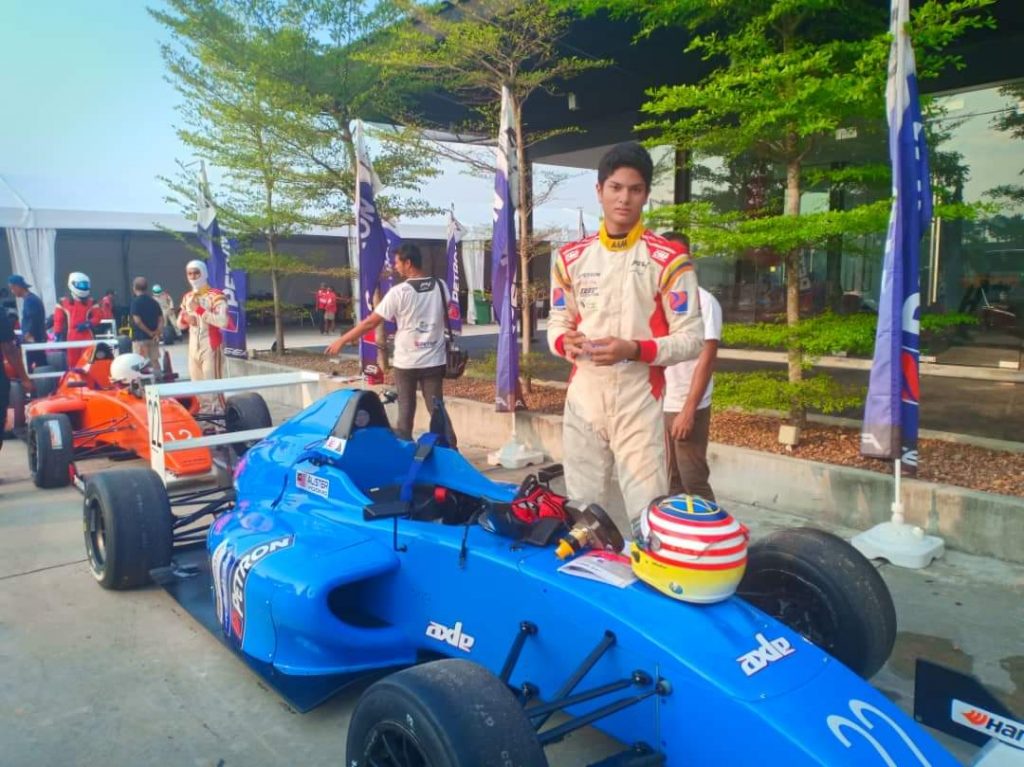 Malaysia drivers Alister Yoong and Muizz Musyaffa, after delivering decent performances in the first two rounds, are strong contenders in Round 3 of the FIA Formula 4 SEA Championship – fuelled by Petron – which gets underway in Buriram Circuit, Thailand this weekend.

The duo must remain focussed and consistent to create an impact. They missed the podium in Malaysia but armed with the experience of the first two rounds, are likely to be among the leaders.

The battle for supremacy in Buriram is expected to be extremely close with Irish young driver Lucca Allen, Finland’s Elias Seppanen and Australian Josh Smith leading the charge. All three were winners in the last round with Allen claiming wins in two of the four races.

Allen will surely come under close scrutiny from his rivals as he seeks to extend his lead in Buriram. “Sepang was really good…great results, (we) achieved our goals and I’m thrilled and happy to be heading off to Thailand with two wins and three podium finishes.”

Despite the short notice, Smith was happy with the outcome in Sepang where he notched one win and two runner-up positions, placing him in the right frame of mind for the battle of Buriram.

Seppanen will also be in good form and will launch a serious assault this weekend as he seeks to improve on his one win and three third placings in earlier rounds.

“I feel I can do better in Thailand although racing in the Southeast Asia can be really challenging due the hot weather, especially coming from the current snowy conditions back home,” Seppanen had said after concluding his campaign in Sepang where after following the two opening rounds in Sepang, the drivers head to Thailand for Round 3 and Round 4.

Meanwhile, Kazakhstan’s Lyubov Ozeretkovskaya is determined for a good result in Buriram after what she described as a tough and hard run in Sepang.

Lyubov, currently leading the ladies standings, is among several ladies in the championship this year. The other two are Mira Erda and Sneha Sharma, both from India.

This year’s FIA FA SEA Championship is a word record-breaking season featuring 40 races starting from Round 1 in Sepang and finishing off in Clark Philippines in November. 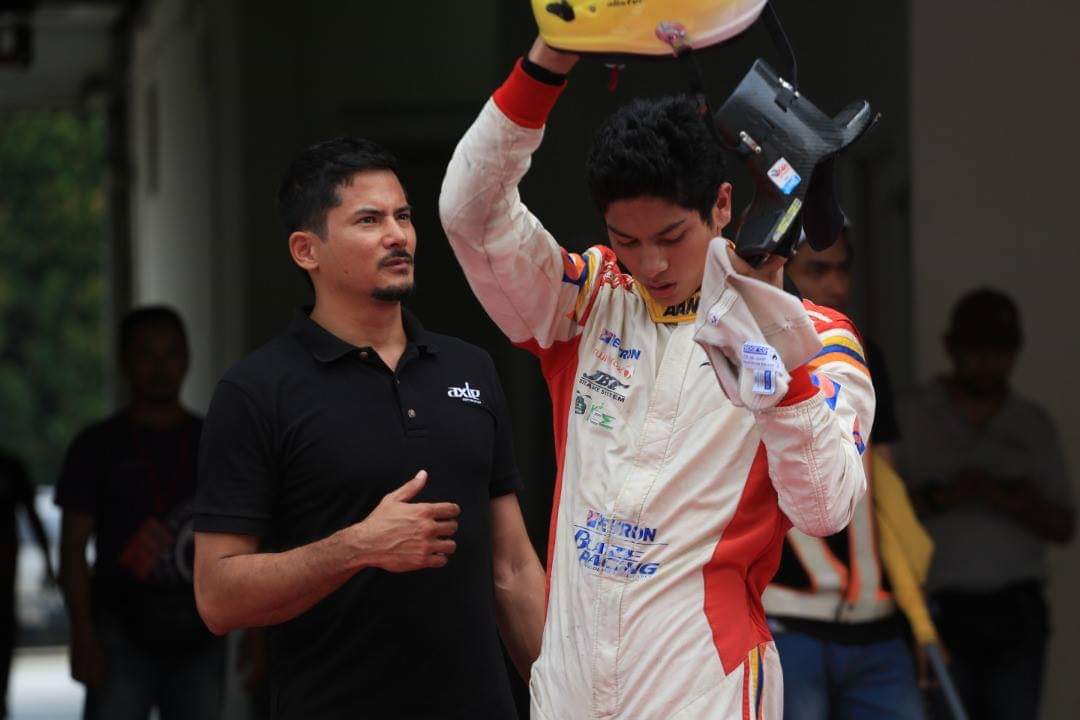