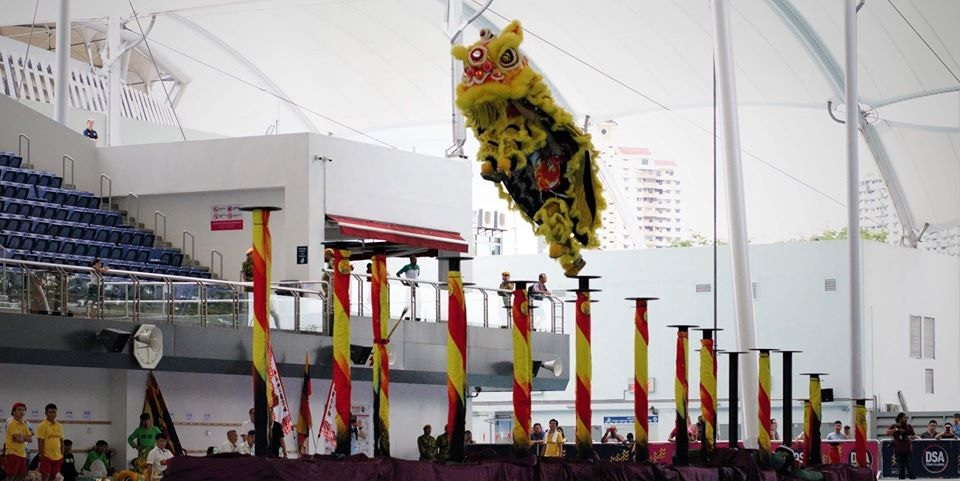 Keelung Chang-Xing of Taiwan has pulled off an impressive performance to emerge champions of the International Water Stilt Lion Dance Championship 2019, held here over the weekend.

The seven-member team with a white and silver lion costume collected 9.28 points to beat nine other teams in the competition held for the first time in Malaysia.

“We underwent a one-month training in preparation for this competition,” he said when met by reporters after the event.

The competition which was held at National Aquatic Centre in Bukit Jalil has also received recognition from the Malaysia Book of Records as the first international water stilt lion dance championship held in the country. 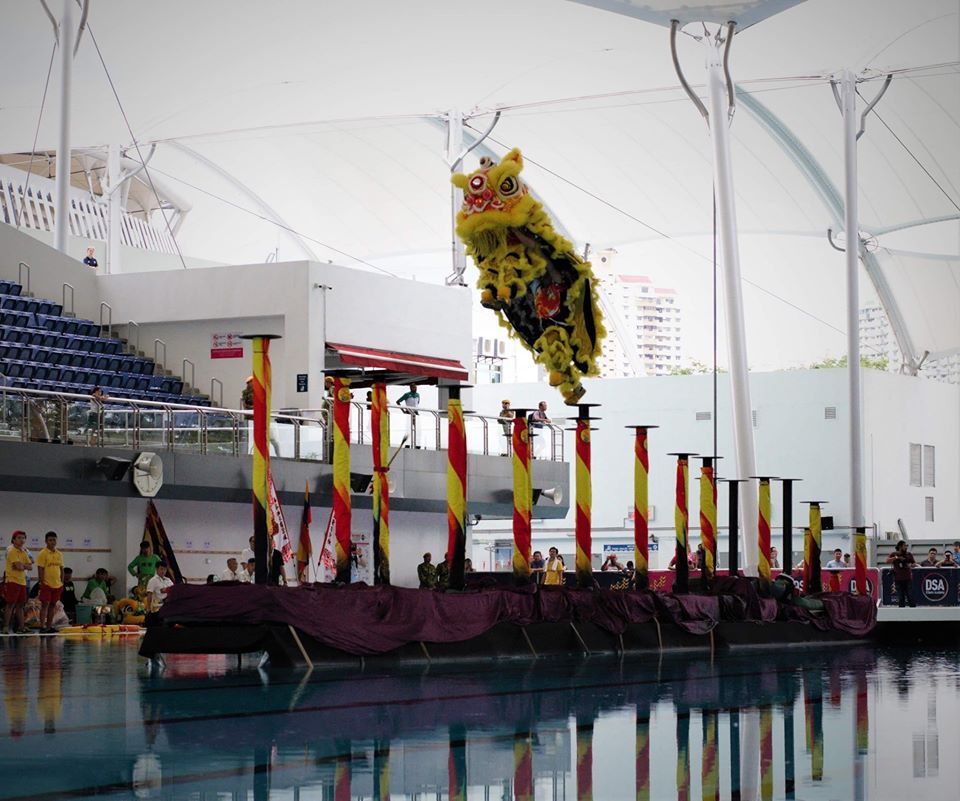