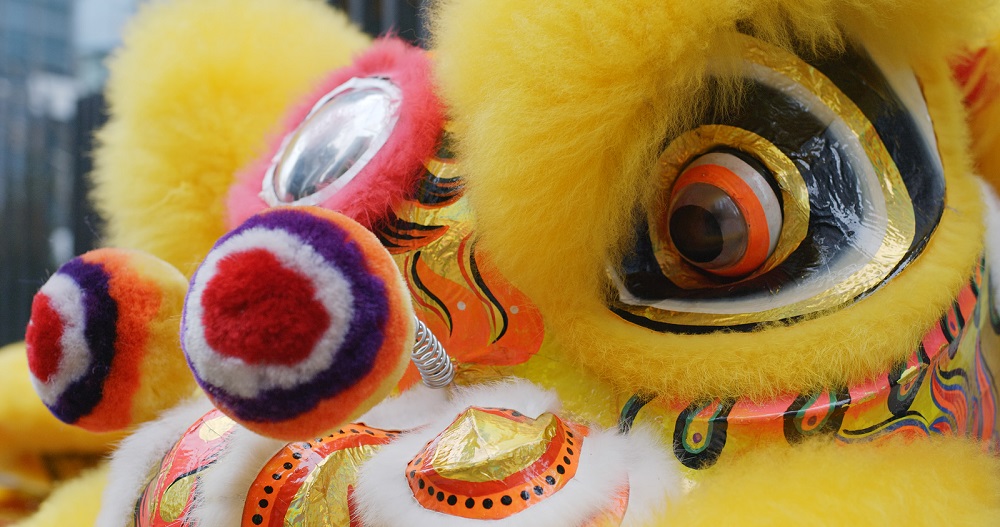 The National Aquatic Centre within KL Sports City at Bukit Jalil here will host an international championship of unique lion dancing over three days – from Nov 29 to Dec 1.

While historically the lions used to prance only on the ground, the art form had been modified into modern acrobatics atop stilts as tall as 7m or high pole lion dance.

In a statement, he said teams from 12 countries will come to battle – including those from Singapore, Thailand, Indonesia, Vietnam, Myanmar, China, Hong Kong, Macau, Taiwan, Australia and US.

The championship prizes are worth up to RM30,000 and a tournament trophy, said Wong. “It is to be hoped the championship may promote the art of lion dance as well as a new culture and sports and an inspiring skill to the people.”