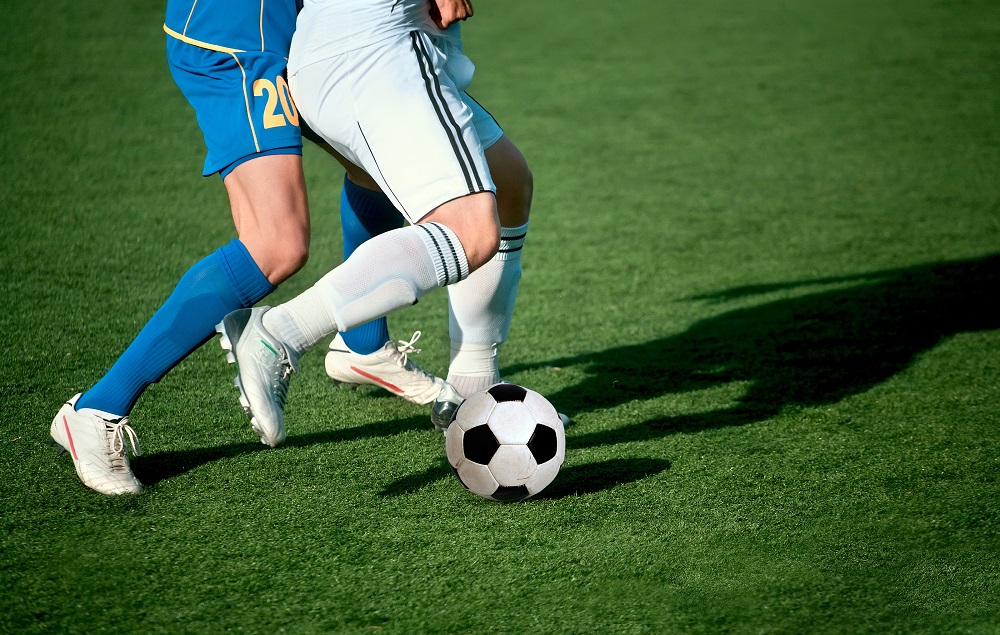 MFL said in a statement that two matches which were previously postponed – the Super League clash between PJ City FC and Terengganu FC as well as the Premier League action between UKM FC and Kelantan – would take place earlier on Aug 22.

The decision was made by MFL’s board of directors after taking into account various factors – including giving teams enough time to prepare and get back into shape for the competition which had been suspended since March 16 due to the Covid-19 pandemic.

MFL chief executive officer, Datuk Ab Ghani Hassan said the board believed the new starting date was the most appropriate for all teams after the government allowed full training for team sports to resume on July 15.

“What is for sure, we are ready to resume the Malaysian League competition this season.

“To ensure the smooth running of the 2020 Malaysian League (M-League), the MFL had also held a meeting yesterday with the FAM (Football Association of Malaysia) Referees Committee to discuss the preparations and standard operating procedures (SOPs) for the competitions.”

Ab Ghani said all M-League teams must comply with certain sets procedures including having the match venue registered with the Ministry of International Trade and Industry (Miti) and certified by the MFL, as well as carrying out decontamination and disinfection at the premises.

MFL appointed match commissioners will check the said venues prior to the restart, and MFL will distribute the SOPs for handling matches to all teams, he said.

“The stadium must undergo the decontamination and disinfection process before the match is held and it must be played without any spectators. Only officers and players of the teams who are registered and have undergone swab tests are allowed to be at the stadium.”

In the meantime, he said MFL had decided to stick with the previous decision to hold only half the number of league matches this season.

The Malaysia Cup campaign, which is scheduled to begin on Oct 17, will also not have a group stage competition, with the 16 qualified teams instead set to play a knockout match to head to the next round.

A draw will take place to determine the first round match-ups and home advantage for the 16 teams comprising top-eleven Super League teams and five best Premier League sides (except feeder teams) eligible to feature in the competition.

Selangor head coach, B. Sathianathan is optimistic his squad would be on the right track when the M-League competition restarts.

Sathianathan said the earlier reopening by the Malaysian Football League (MFL) by one week from the original date on Sept 1, would not put pressure on his team’s preparation.

The seasoned coach said the performance of the Red Giants has reached a satisfactory level since training began last month and the team is expected to improve further before competition starts.

“Even though we would be playing seven matches in about 24 days, we have a long period to prepare.

“The squad is on the right track despite not yet achieving 100% fitness but with their full commitment, we can make it,” said the 62-year-old coach.

Selangor are in the fifth spot in the Super League, five points behind league leader, Johor Darul Ta’zim (JDT) after struggling at the beginning with just one win, two draws and one loss in the first four games.

The confirmation of M-League’s restarting date also brought relief to Pahang coach, Dollah Salleh who described the move as making no difference to get his squad into top-level fitness even though they have only started team training two weeks ago.

“There is no difference…Aug 26 or Sept 1. For me, it is important for us to have at least a month of intensive training.

“I could see the boys are getting back their touches by the second week of training.”

After four matches, Pahang are third in the league with six points from wins in the first two matches.