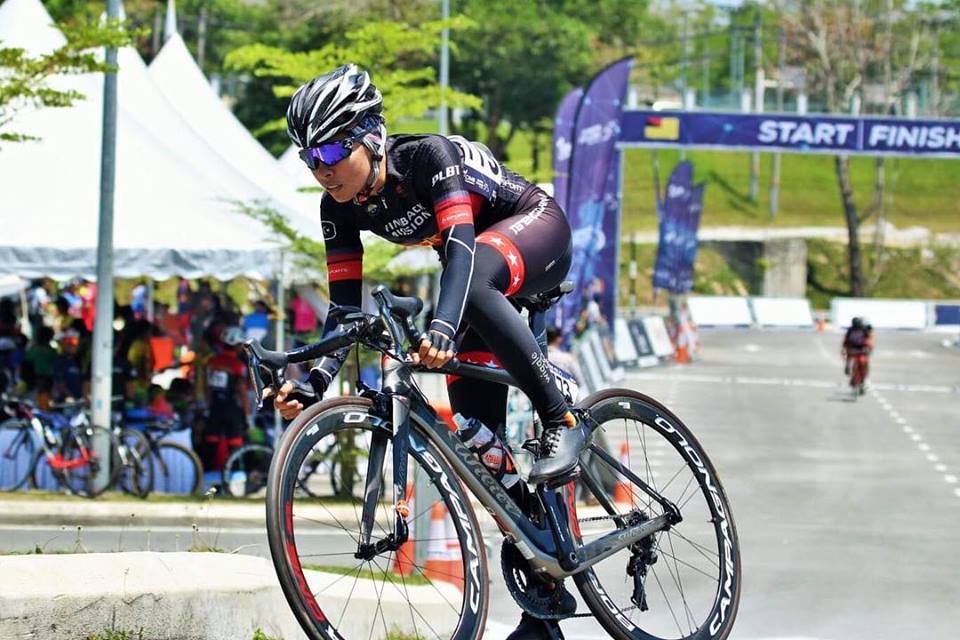 The national women’s cycling team is preparing to go all out in the inaugural Le Tour de Femina (LTdF) – a road cycling event for women which will be held in Malaysia this September.

Coach Amir Mustafa Rusli said his team of six women riders had been training hard in preparation for the world-class cycling event and are targetting podium finishes.

He noted Jupha Somnet and Nur Aisyah Mohamad Zubir are amongst of the most prominent and experienced road race cyclists in the team.

“I target that those two (Jupha and Nur Aisyah) will manage to earn first place in at least one of the stages.

“Recently, Jupha finished second in two stages of the Tour of Biwase Cup 2019 in Vietnam in March, beating other riders from 22 different teams.”

Terengganu’s golden girl Nur Aisyah also has a good track record, bagging seven gold medals and emerging as the state’s most successful athlete back in the 2018 Malaysia Games (Sukma).

Amir added that four of the women cyclists are currently competing in the An Giang Television Cup 2019 in Vietnam from July 12 to 19.

He said there were some major changes of the routes – which would be announced next week after the recce team have finalised the routes.

Shahiruddin said he was also surprised with the overwhelming response from participating teams.

“Our target for this event is 23 teams but we have received more than 40 applications, so at the moment we are trying our best to negotiate with some of the teams.”

The six-stage Le Tour de Femina (LTdF) will be held from Sept 7 to 12.

Sanctioned by the International Cyclist Union (UCI) the race will consist of 138 pro cyclists from 23 international teams. It will cover the major parts of peninsular of Malaysia.