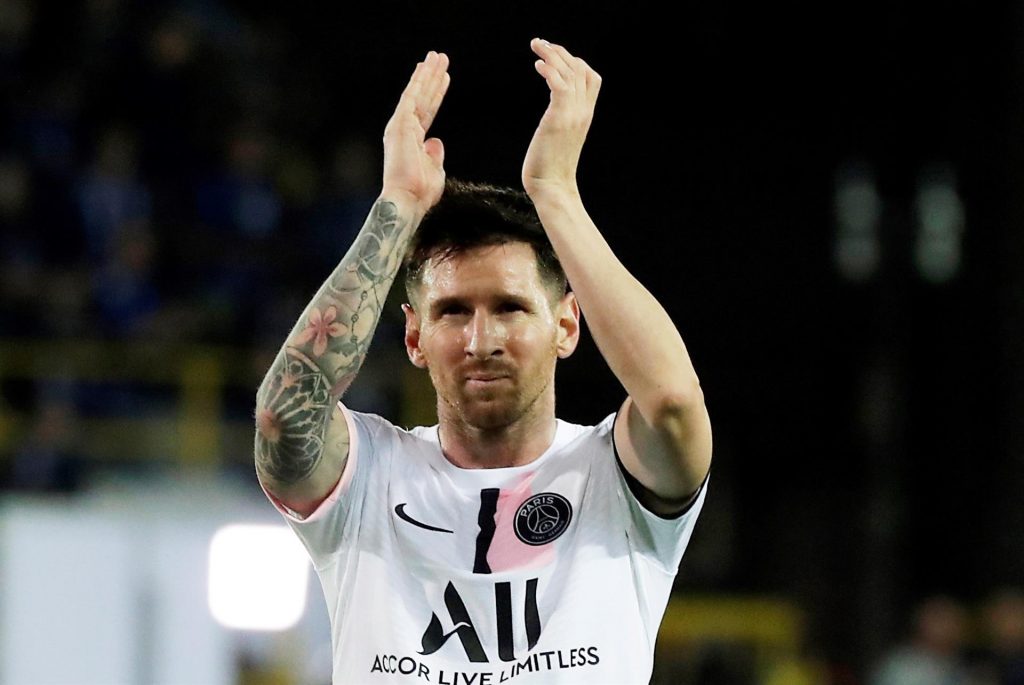 Lionel Messi will reportedly be paid €110 million in salary and add-ons should he honour the three-year contract with Paris Saint-Germain, which includes a third optional year.

Messi, who could make his Parc des Princes debut tomorrow against Lyon, will earn €30 million per season, L’Équipe reported today.

This is similar to the salary Messi had agreed on with his former club Barcelona and comparable to the wage of Neymar, who had been PSG’s highest-paid player.

Besides the net salary, Messi is to obtain €10 million in loyalty bonuses for each of the last two seasons, should he see the contract through.

Out of contract by the season’s end, the Frenchman turned down an extension offer that would have put him on par with the Brazilian star.

€1 million of Messi’s salary is paid in cryptocurrency as part of a club sponsorship deal.