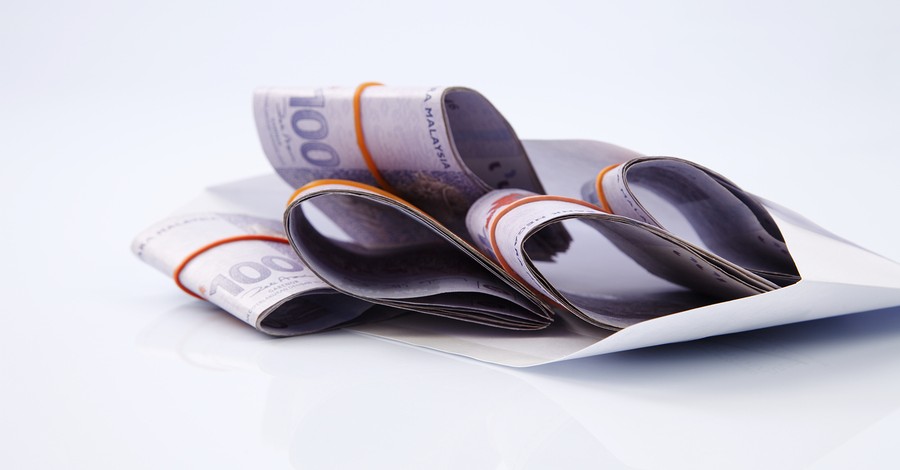 Two teams that competed in the Le Tour de Langkawi (LTdL) 2017 received their prize money yesterday – six months after the competition had ended – from Ciclista Sports Sdn Bhd, the organiser.

“After rider Mohd Hariff Salleh made a media statement yesterday, the organisers told us (MNCF) that payment for TSG and Team Malaysia had been paid today. They however, did not say when the other teams will receive their payment.

“I was informed that Ciclista Sports appointed by the Youth and Sports Ministry to organise the LTdL 2017 had only received RM500,000 and have a bank guarantee of RM500,000. MNCF are also waiting for a payment of RM35,000 from Ciclista Sports.”

Mohd Hariff from TSG had told the media on Sunday he and his teammates were still waiting for their LTDL 2017 prize money payment, held from Feb 22 to March 1.

Speaking of the non payment of prize money for JM 2016, Abu Samah said payment has yet to be made because the organisers, Peloton Resources Sdn Bhd, have not furnished details of the winners and prize money to be paid.

“MNCF has received only RM178,450 from the organisers of JM 2016 in August but have not given a list of winners and prize money to be allocated, team names, bank accounts, especially foreign teams that have a Swift Code for the transfer of money.

“We have requested twice but have not received any information. We (MNCF) can only pay if the details are given to us. The money is there and ready,” said Abu Samah who also advised the current organisers of JM2017, Life Pro Fit Sdn Bhd, to settle the prize to winners as soon as possible.

Meanwhile, JM2017 chief executive officer Noraidiazhar Sulaiman promised that there would not be a late payment issue for winners in the JM2017, as well as officials and contractors.

“We will try to settle payment as soon as possible to all winners, officials, helpers and contractors.”