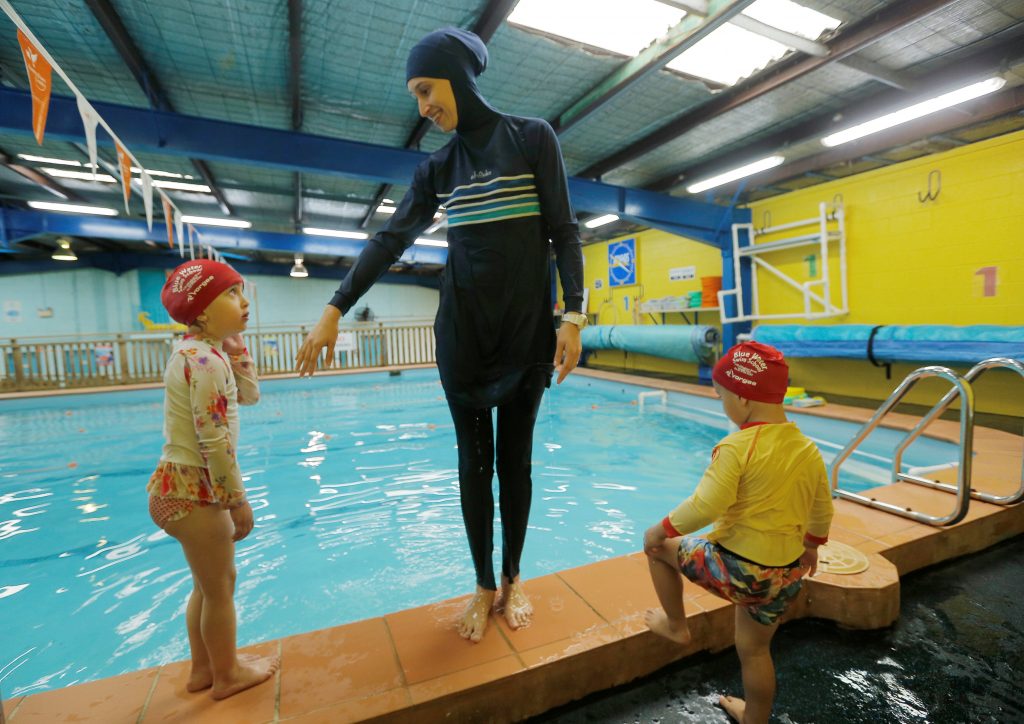 “We need at least two swimming pools, one for male and the other for female, to show to the public the right way to manage the sport according to Islam,” he told reporters after opening the state-level national Sports Month at Dataran Warisan, Sultan Muhammad IV Stadium here today.

“Swimming is a sport that is encouraged in Islam, but is spoilt because of improper attire.”

He said the request would also be made as part of the state’s preparation to host Malaysia Games (Sukma) in 2024.

In conjunction with the National Sports Month, Wan Roslan said various sports activities, expected to involve the participation of 249,000 people, would be held.