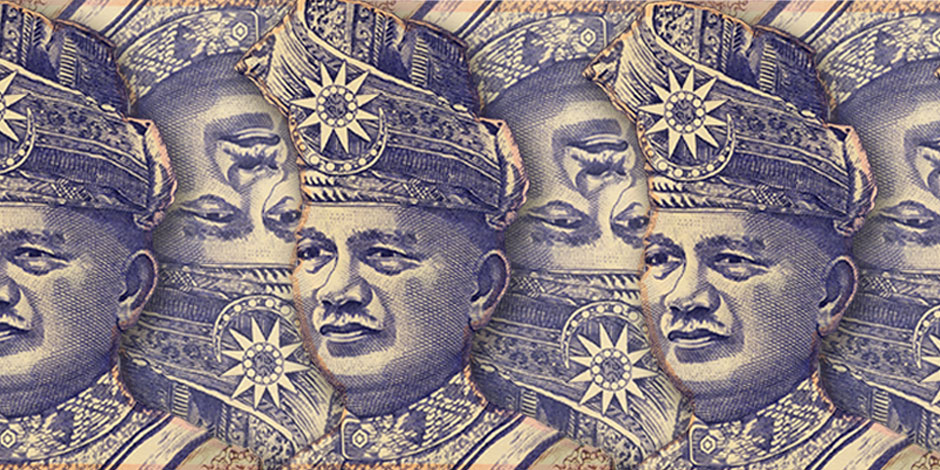 The Kedah state government cannot arbitrarily channel funds or allocations to the Kedah Football Association (KFA) to settle player salaries and management costs for the Red Eagles Squad – which is said to have been pending for the last five months.

“Some have suggested to just take money from anywhere to solve this problem, but I will not do that. That is money for the needy, and I am firm in my stand.

“I know, fans are concerned about the fate of the players but this issue has been around for a long time. At that time, no one spoke about it, but now when I have just taken over as KFA president, everyone complaining and hitting out at me,” he said in a press conference after launching Menara Alor Setar’s new tourism product – ‘Star View’, here today.

He noted KFA’s arrears issue did not only involve players’ salaries, but the Inland Revenue Board (IRB), Employees Provident Fund (EPF) and team transport ticket providers.

Muhammad Sanusi claimed the problem had begun under the previous management, and that the current debt amount stood at RM10.6 million.

“Why make player contracts with salaries of up to RM120,000? All this was done without considering the association’s financial capabilities.

“The mistakes were done previously, but the fans remained silent, and do the fans now want me to take the money meant for the poor, orphans and single mothers to be given to the players?”

Muhammad Sanusi said, however, KFA would be holding a meeting on Aug 3 to find a solution to the crisis, as well as to re-evaluate the implementation of several matters under the previous management.

“If I need to do an ‘overhaul’ or make salary deductions, I will do it. If the true capability (of KFA) is to pay a salary of RM20,000, we will pay only that, and whoever is willing to play for the state of Kedah with the salary, please hold on.

“If anyone thinks they should get a higher salary, KFA will allow them to look for a better destination, financially. But, I think all Kedah players have a high spirit of love for the state.”

Meanwhile, the Football Association of Penang (FAP) has resolved its salary crisis after settling the arrears owed to its players and officials for April, May and June this year.

FAP president Dr Amar Pritpal Abdullah hoped this would motivate the Panthers to continue to focus on the seven remaining 2020 Premier League matches.

“We are also very optimistic about the Panthers’ achievements after four matches thus far in the Premier League, winning two and drawing two, and with seven matches left to play (when the Malaysia League resumes next month after being suspended in March following the implementation of the Movement Control Order to curb the spread of Covid-19).

“If their performance is good, it is not impossible for the team to be promoted to the Super League,” he told reporters after Penang Chief Minister Chow Kon Yeow inspected the team’s training session at the Penang State Stadium near Batu Kawan yesterday.

Penang’s first match upon resumption of the league will be away to Kelantan on Aug 26.

Meanwhile, Chow earlier also officiated the opening of the stadium’s running track, which will be open to the public from Aug 1.