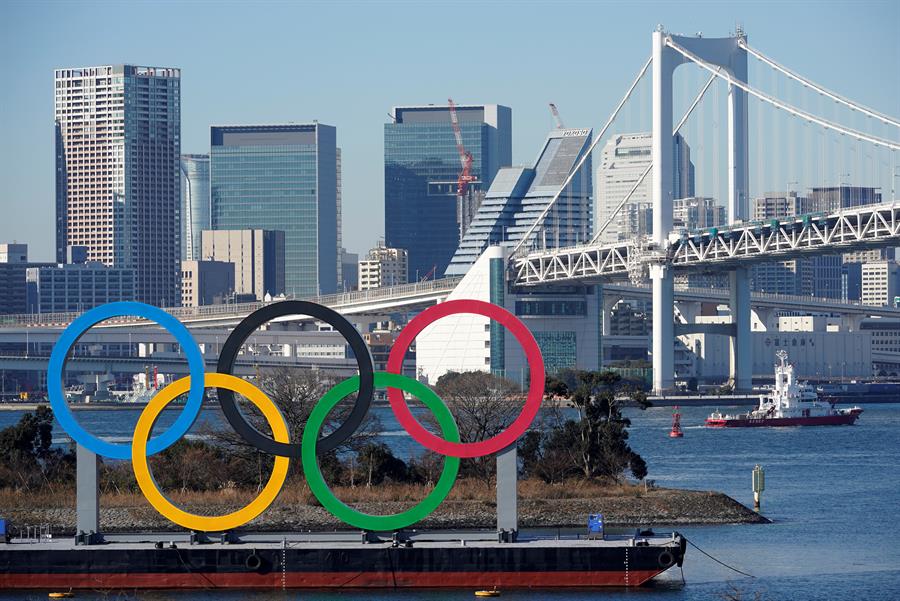 Japanese healthcare workers have spurned plans to deploy 10,000 of the already overworked personnel during the Tokyo 2020 Olympics just as a fourth wave of Covid-19 infections has pushed the number severe cases to a new record.

Organisers were planning to designate around 10,000 healthcare workers at the Olympic village and competitions’ venues to carry out the mandatory daily tests and treat possible coronavirus cases among the participants.

Last week, organisers ask the Japanese Nursing Association for 500 professionals to “voluntarily” work at the Olympics – which proved to be the last straw.

Healthcare unions and professionals took to social media to denounce that “nurses are not disposable pieces” and that “we, nurses, are desperate to protect our patients,” messages that were shared by thousands of users.

A hashtag against dispatching nurses to the Olympics became a trend on Twitter in Japan and promoters dubbed it a “virtual protest.”

The Japan Federation of Medical Workers’ Unions issued a statement on Friday demanding the organisers’ request be revoked.

“I feel strong anger against the insistence to organize the Olympics despite the risk they pose to the lives and health of patients and healthcare professionals,” the federation’s secretary-general Susumu Morita said.

Several Japanese prefectures – including Osaka and Aichi – have been struggling with a shortage of medical staff, many of whom have contracted the coronavirus.

Some other healthcare workers have left their jobs due to harsh conditions, which include exceeding the legal limit of night shifts.

The current shortage of personnel and backlash forced organisers to change their initial plans to have most of those healthcare workers on a voluntary basis.

Besides the medical staff exclusively designated for the Olympics, organisers plan to allocate around 30 hospitals in Tokyo and its outskirts to attend participants and other stakeholders if needed.

“We will try to take measures in a way that does not affect the local medical system and at the same time ensure that health personnel can help host the Games in a safe way,” government spokesperson Katsunobu Kato said on Friday.

The controversy came as Japan was experiencing a fourth wave of Covid-19. On Sunday, the number of patients displaying severe symptoms of the disease stood at 1,050, the highest since the pandemic began in Japan.

Around 59,000 coronavirus patients are either hospitalised or need medical care, the highest levels since January.