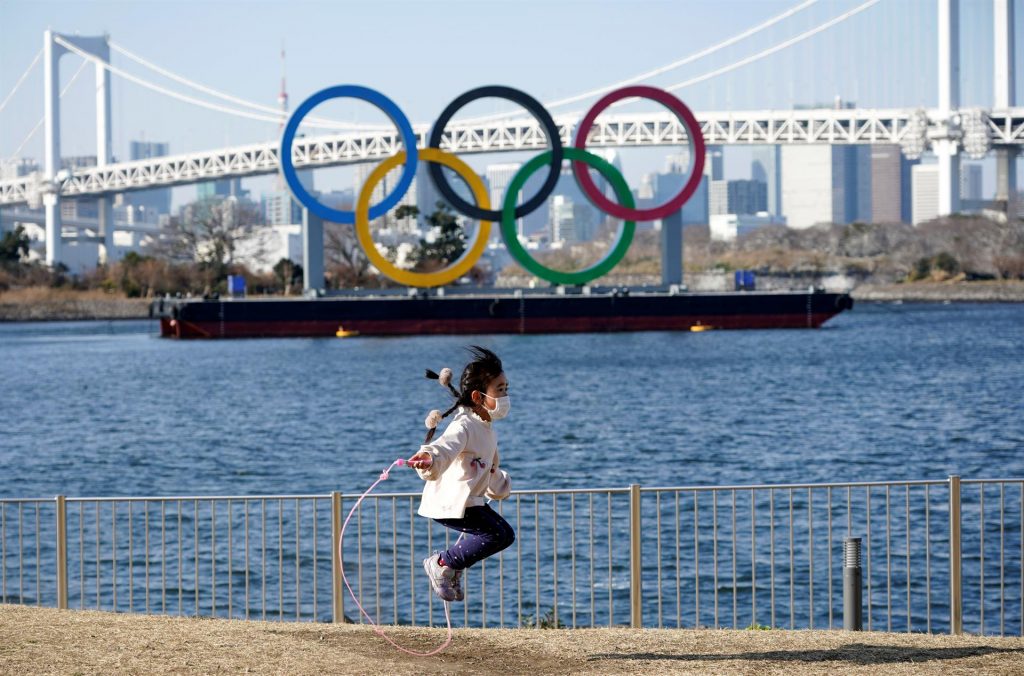 Non-profit organisation Human Rights Watch (HRW) today denounced a lack of commitment by Japan, which is to host the Olympic Games, to stop serious and widespread abuse of children in sport.

HRW’s report concentrated on the physical abuse of children in Japanese sport, adding that it had also documented experiences of verbal and sexual abuse, It called for the government to set up a Japan Center for Safe Sport to protect athletes.

“For decades, children in Japan have been brutally beaten and verbally abused in the name of winning trophies and medals,” said Minky Worden, HRW’s director of global initiatives.

“As Japan prepares to host the Olympics and Paralympics in Tokyo in July 2021, the global spotlight brings a once-in-a-generation opportunity to change laws and policies in Japan and around the world to protect millions of child athletes.”

In HRW interviews and a nationwide online survey, Japanese athletes from more than 50 sports reported abuses including being punched in the face, kicked, beaten with objects, being deprived of water, choked and being sexually abused and harassed.

Out of the more than 800 former child athlete respondents, 381 were 24 years of age or younger, and 46% in that age group reported experiences of physical abuse in sport.

Many athletes who were assaulted, sexually abused, or harassed by coaches suffer from depression, physical disabilities and lifelong trauma, HRW said.

Millions of children play in schools and clubs in Japan, which encourages sports in education but also has a long history of corporal punishment, or “taibatsu.”

This Japanese word refers to coaching techniques in the country, ranging from physical violence, including slaps and hitting, not being allowed to drink water during practices, excessive training and being forced to train when injured.

“Coaches, parents, and even some players hold onto the mistaken belief that physical abuse in sport has value – and children suffer as a result,” HRW noted.

Keiko Kobayashi knows first-hand about the suffering derived from abuse in sports as her son suffered brain injuries at the age of 15.

Kobayashi, who is founder of the Japan Judo Accident Victims Association, revealed a coach used a choking technique on her son until he lost consciousness, leaving him severely disabled.

Between 1983 and 2016, at least 121 children have died while participating in judo at school, an average of nine children per year.

Kobayashi’s experience has led her to investigate abuse in other countries and she pointed out that despite the fact Europe has had more judo practitioners than Japan in the last five years, it has not reported any deaths.

She also denounced a lack of institutional support from the authorities of her country, which she said protect the schools but not the children and highlighted the lack of investigation and the impunity of the aggressors.