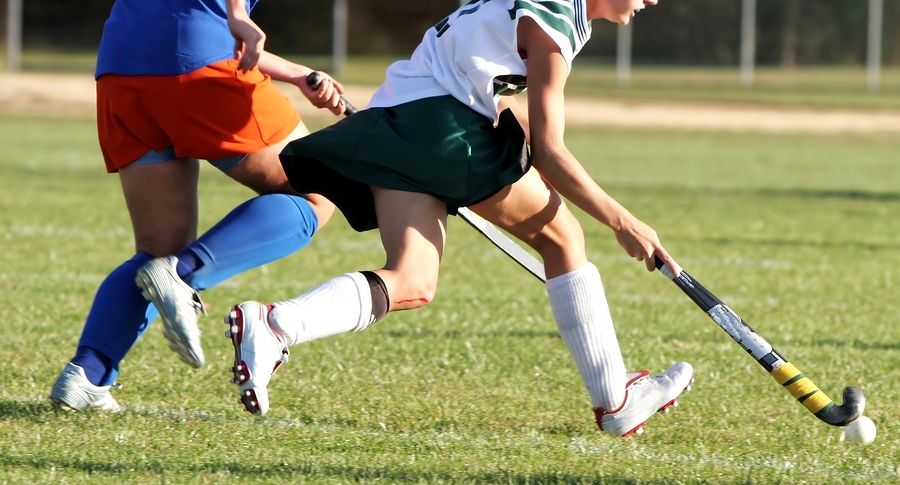 Malaysia Hockey League (MHL) women’s side Hockademy has called on the Malaysian Hockey Confederation (MHC) to immediately settle the team’s prize money for winning the league this season.

In a statement today, Hockademy also urged MHC to use its own funds first if it had not received sponsorship money – as it is important to take care of the welfare of the players who deserved to be compensated for their hard work.

This comes in response to a statement by MHC competitions committee chairman Datuk Seri Anil Jeet Singh in a local newspaper report today titled “MHC: Only one team making all the noise”.

“Hockademy sees this as an irresponsible statement by the MHC which indirectly gives the impression that the governing body is taking lightly and neglecting the well-being of the local hockey players.

“The statement by the MHC competitions committee chairman clearly gives the message that the MHC could deliberately delay payment of the MHL 2020 prize money without strong reason when taking the approach of assuming that all the teams involved did not care how fast or slow the payment was made,” the statement said.

The MHL 2020 which ended on Feb 22 saw Hockademy emerge as the women’s champions, and the team was expected to receive total prize money worth RM65,000 after also finishing as runners up in the Vivian May Soars Cup 2020.