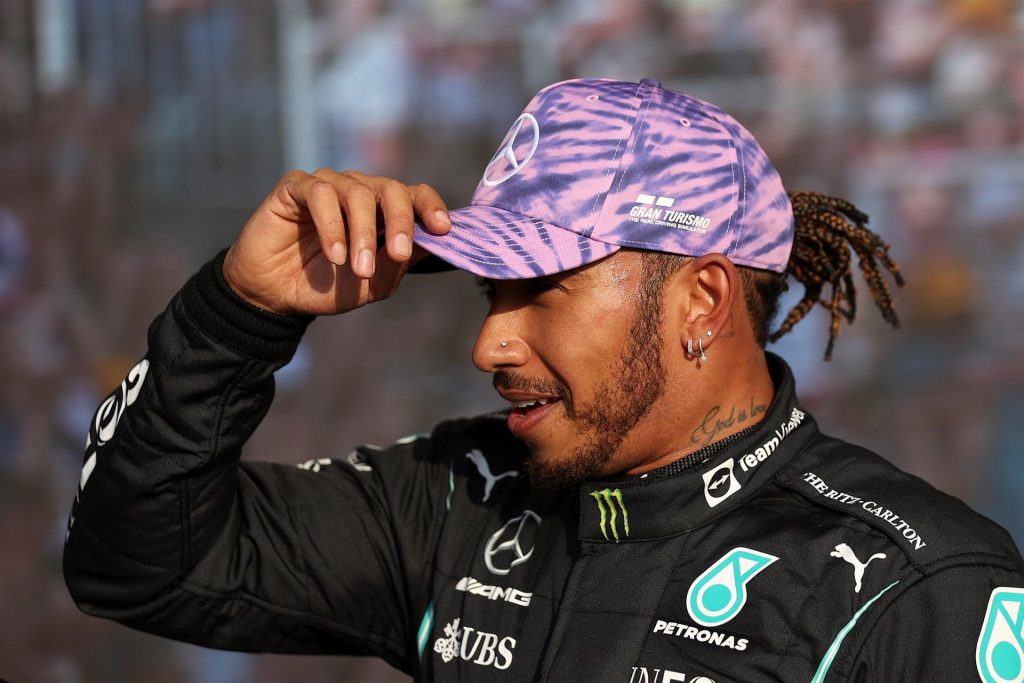 More than 90,000 people were in the stands at Silverstone to see UK’s native son prevail by 0.075 seconds in Q3 over Dutchman Max Verstappen (Red Bull).

Hamilton’s teammate, Valtteri Bottas of Finland, was third, followed by Monaco’s Charles Leclerc (Ferrari) and the other half of the Red Bull duo, Mexican driver Sergio “Checo” Perez.

The McLaren team of Briton Lando Norris and Australian veteran Daniel Ricciardo finished sixth and seventh, respectively. Another Brit, George Russell (Williams), will start today from P8 on the grid.

The introduction of the Sprint is accompanied by a significant overhaul of the customary schedule for Grand Prix weekend, including a reduction in free practice sessions from three to two.

Free Practice 1 took place Friday, hours before qualifying, while FP2 will precede Saturday’s Sprint of 100km, which translates into 17 laps around the track at Silverstone.

Hamilton, in pursuit of a record eighth championship, trails Verstappen by 32 points after nine races.