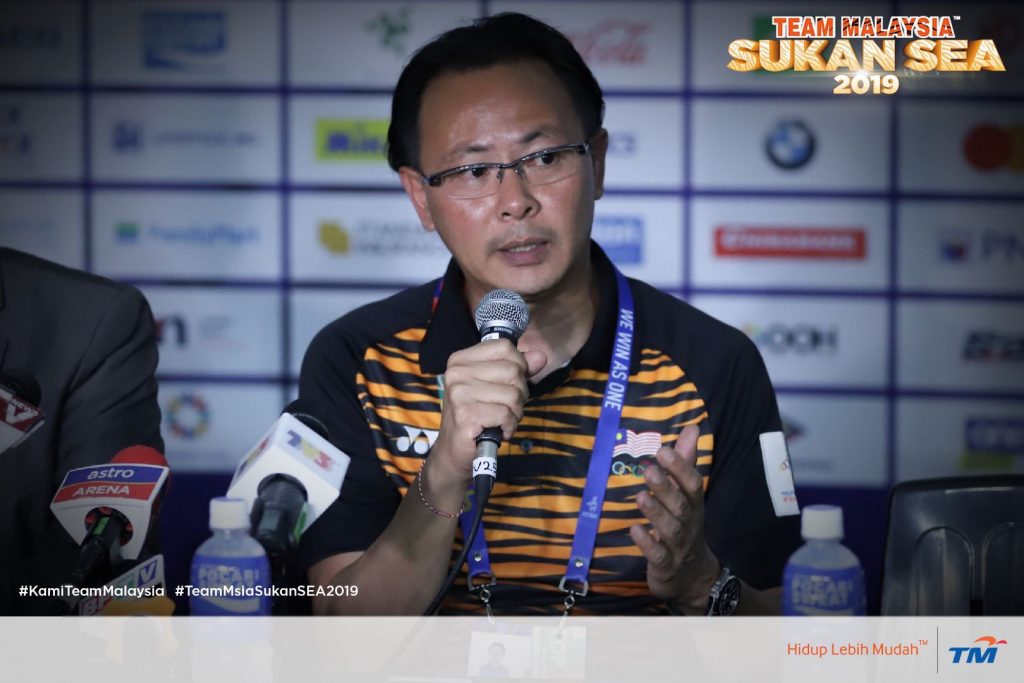 Two gold medals from artistic gymnastics and one more gold from lawn bowls provided much-needed cheer on an otherwise dismal day for the Malaysian contingent on the fourth day of the 30th SEA Games yesterday.

The three gold and another six silver and nine bronze secured was not enough for the national contingent to improve its overall medal standings – keeping the nation at third placing with 21 gold, 12 silver and 23 bronze medals won so far.

Besides the three gold, Malaysia won silver medals in three obstacle races and one each in fencing (individual foil), swimming (men’s 400m freestyle) and muay thai.

Hosts the Philippines continued their dominance in the games by topping the medal standings, accumulating 56 gold, 41 silver and 25 bronze, while Vietnam remained in second spot with 27 gold, 32 silver and 36 bronze.

Malaysia’s first gold yesterday came through the men’s lawn bowlers in the Fours event after a comfortable 24-6 win over Brunei in the final played at the CDC Lot of Friendship Gate.

The achievements were however marred by the football team’s embarrassing 1-3 defeat to Cambodia at the Rizal Memorial Stadium, which resulted in them booking an early flight home after failing to make it out of the group stage.

Malaysia were the silver medallists in the last edition on home soil in 2017.

Under-22 national football head coach Datuk Ong Kim Swee says it is not ‘the end of the world’ his squad was eliminated from the group stages at the 30th SEA Games.

In the wake of the humiliating 1-3 loss to Cambodia, he said people should be aware that Southeast Asian teams – like Cambodia and Laos, which were previously considered the underdog -, had come up far from where they were.

The 49-year-old also acknowledged the team did not deserve to enter the semifinals based on the poor performance shown throughout the competition, which his men came into with only a short training stint.

“Of course we haven’t played well since day one, we can see that we struggled in every game. We did not convert our chances, where we had a very good chance in the second half, but that makes the difference after Cambodia scored the first goal.

“It is not the end of the world, only that we have to buckle up. After returning home, we will conduct a post mortem to look at not only the U-22 team, but all age categories.

“Nobody wants this to happen, especially the players and me, but we have to take it. I don’t want to point fingers at anyone, but we have to think about what we should do next to not be left behind the other Asean teams,” he told a press conference after the match at the Rizal Memorial Stadium.

Malaysia started the campaign with a 1-1 draw against Myanmar, and were stunned by a 0-1 defeat to the Philippines, before bouncing back against Timor Leste with a 4-0 win, only to lose 1-3 to Cambodia in the final match.

The dismal outing saw the repeat of the 1991 Manila SEA Games, where Malaysia also lost 0-1 to the Philippines at the same venue to be eliminated in the group stage.

Kim Swee, who led Malaysia to the 2011 SEA Games gold medal, however, refuted claims the formation he used during the campaign led to the team’s downfall.

“When we qualified for the quarterfinals (of the Asian Games 2018) by beating South Korea, no one questioned my formation, but they do so now, even though many of the players (on the team) are the same.

Meanwhile, Cambodia’s head coach, Felix Agustin Gonzalez Dalmas, said he was confident his side could defeat Malaysia with a comfortable margin.

“I am happy for the players, they worked so hard and were able to see happiness. Malaysia is an incredible opponent for us, not only in the field, but what Malaysia means in this region, so this is a very big win.”

The Malaysian contingent will continue the hunt for gold today in several events, including sailing, tenpin bowling, pentathlon, cycling and shooting. 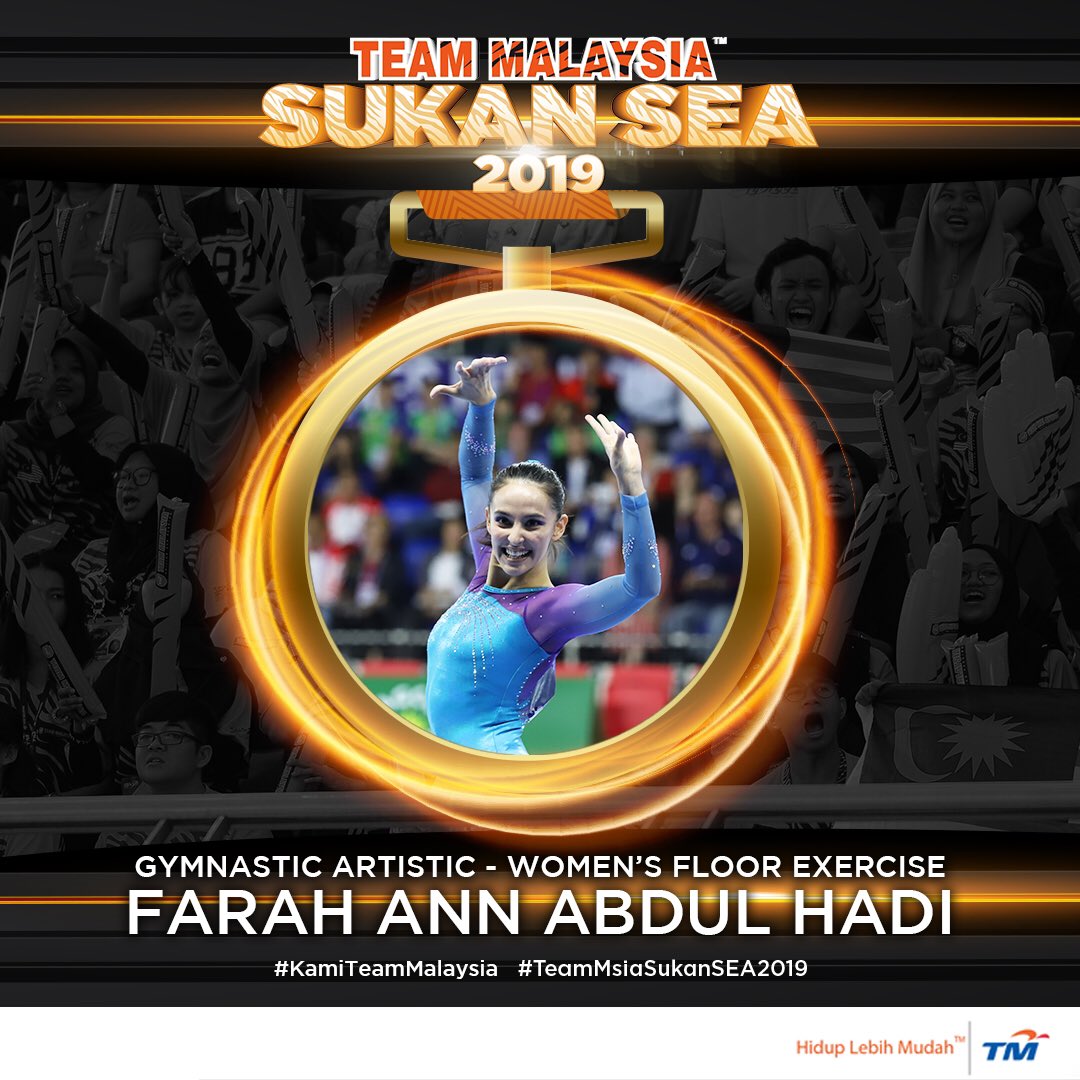