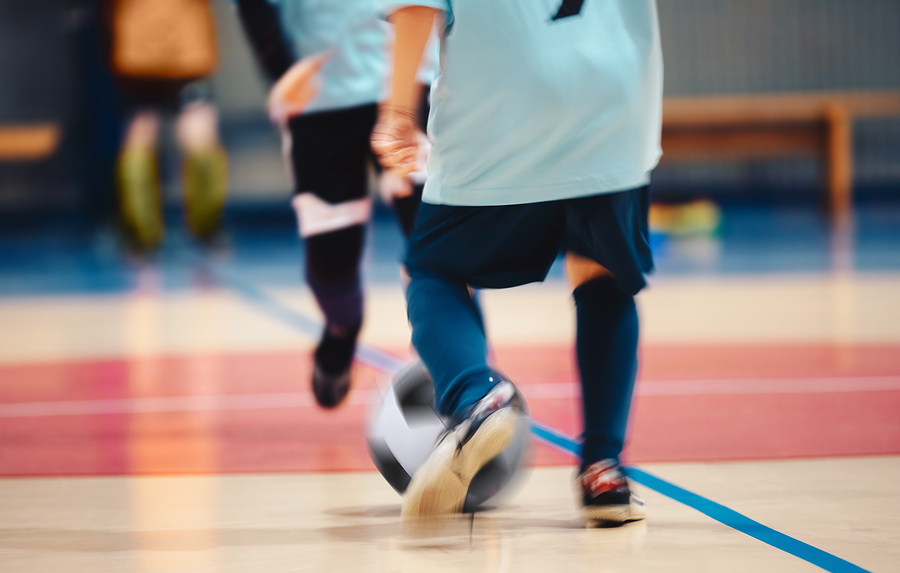 The Football Association of Malaysia (FAM) has decided to cancel three of its competitions this year – the President’s Cup, the Youth Cup and the Malaysian Premier Futsal League (MPFL) – due to the Covid-19 pandemic.

FAM secretary-general Stuart Ramalingam said the decision had to be taken as football was a contact sport and futsal – besides also being a contact sport – is played indoors, both of which have been banned by the National Security Council as part of efforts to contain the outbreak.

Stuart said with no certainty as to whether the Conditional Movement Control Order (CMCO) will end on June 9, FAM had to make a decision now so as not to affect the positions of all stakeholders.

“The decision was made after FAM had done due diligence, studies and a series of internal discussions, besides poring through the NSC guidelines and standard operating procedures (SOP) as well as advice from the Health Ministry,” he said in a statement today.

All football and futsal tournaments and activities had been postponed since March 16 as a result of the outbreak.

However, Stuart said the FAM and Malaysian Football League (MFL) will open up the registration for President’s Cup and Youth Cup players with potential to be absorbed into club teams to give them the opportunity to feature in this season’s Super League and Premier League.

FAM will also raise President Cup players age limit to 22 so that those born in 1999 would still be able to play in next year’s competition.

Meanwhile, FAM has also urged all teams to honour players’ contracts to ensure their welfare is taken care of.