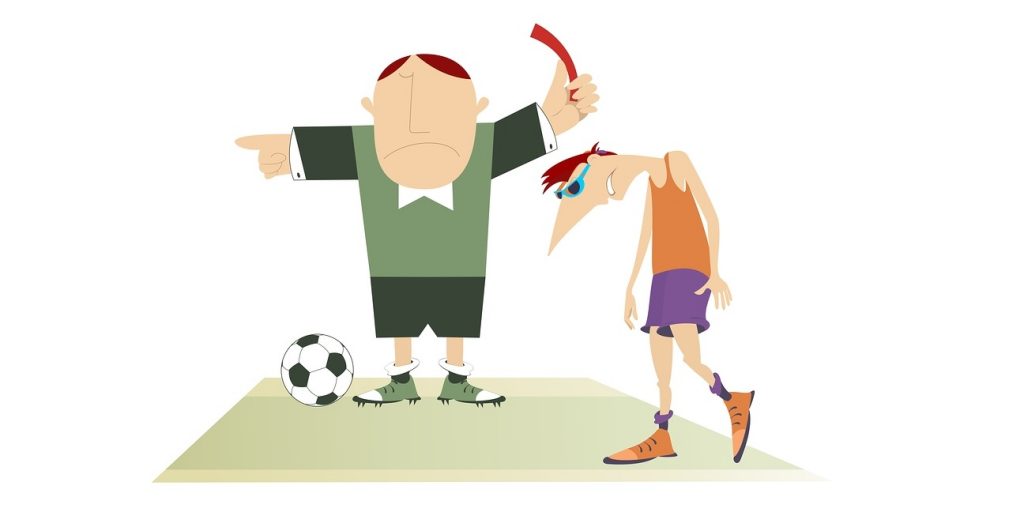 He said the eight referees were “rested” from officiating M-League matches, given stern warnings and told they faced being demoted to officiating in the lower leagues if they repeated their mistakes.

“We found the performances of the eight referees not up to the required level,” he told a press conference after chairing the seventh committee meeting for the 2017-2021 term at Wisma FAM in Kelana Jaya here today.

He said only four M-League teams – UiTM FC, Terengganu FC, Sabah and Petaling Jaya City FC – lodged official complaints with the committee while the other teams turned to the media to express their disappointment with the referees’ performance.

Meanwhile, Md Dali said more than 32 referees are set to be involved in the Malaysia Cup competition, which is scheduled to be held Nov 6-22.

He also said the use of six match officials, including two on the goal lines – which was introduced at the quarterfinal stage of the Malaysia Cup last season – will be retained from the same stage of this season’s Malaysia Cup campaign.

“Insya-Allah, for this season’s Malaysia Cup, we will use the services of 10 new referees. Not as the main referee, but as assistant referees so that they can gain some much-needed experience.”