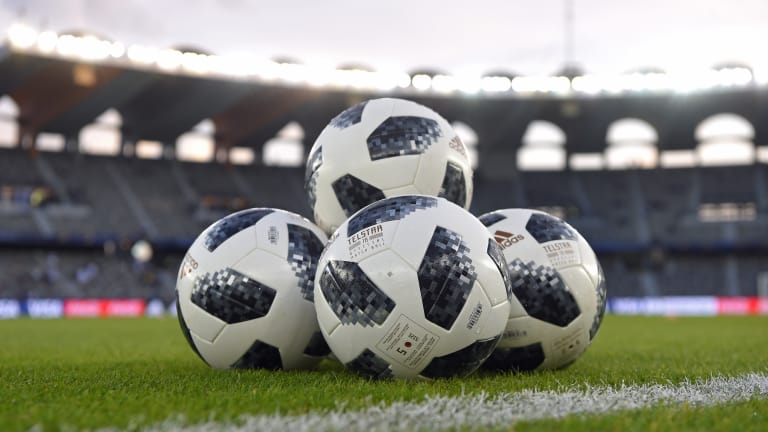 Lawyers representing the Super League told the Court of Justice of the EU (CJEU) yesterday that Europe’s governing body UEFA has a “conflict of interest” in its roles as both organiser and regulator of European football.

The legal action brought by the Super League – a proposed breakaway European competition to rival the UEFA Champions League – accuses UEFA and FIFA of alleged abuse of power and preventing free competition.

In their remarks to the CJEU during the first hearing, Super League’s legal representatives said the project would provide an “alternative to UEFA’s monopoly” that would stir innovation and benefit the future of the sport.

The Super League is suing the two football governing bodies after they threatened sanctions against the clubs that were behind the proposed league in 2021.

The project – which would have seen 12 of Europe’s richest and most powerful clubs given a permanent place in the competition, regardless of how they performed domestically – was shelved after most of the clubs involved pulled out amid widespread outrage from supporters and players.

Real Madrid, Barcelona and Juventus have yet to renounce the proposal.

Lawyer Miguel Odriozola questioned UEFA’s partiality and slammed its and FIFA’s threats to ban players and clubs from their competitions if they played in the breakaway league, calling clubs’ commitment to only appearing in competitions organised by UEFA or FIFA “flagrantly anti-competitive.”

Odriozola also rejected the accusation that the project does not comply with the principle of solidarity and promotion of grassroots football, claiming the Super League would generate nearly 10 times the amount currently allocated to lower levels of the football pyramid.

UEFA, represented at the hearing by Donald Slater, said the competition represented an existential threat to the European sports model.

UEFA’s ability to pre-authorise alternative projects to current competitions aims to keep the continental soccer order in check, he said.

FIFA, meanwhile, warned that allowing the creation of an alternative competition like the Super League would jeopardise grassroots football and hamper the organisation and scheduling of current competitions.

The decision by FIFA and UEFA to block the project is well founded, the lawyer for international soccer governing body Álvaro Pascual said, as the Super League clubs want to remain in their national leagues while participating in their own continental tournament – to which most other clubs would not have equal access.

The Spanish Professional Soccer League and LaLiga, for their part, slammed the exclusive nature of the Super League, as the founding 12 clubs would be permanent members in the 20-team tournament.