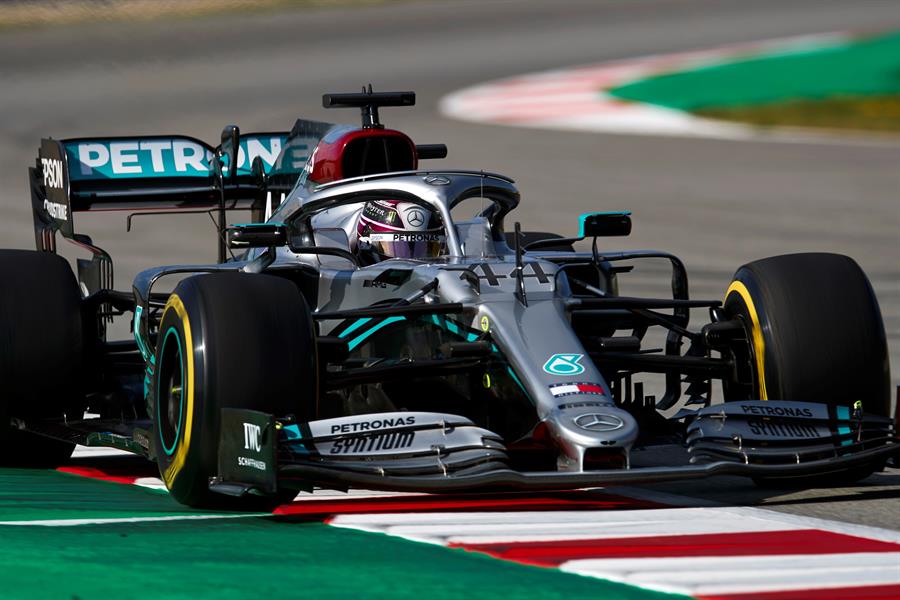 Formula One (F1) will observe its mid-season shutdown in March and April instead of late summer due to the coronavirus, motor racing’s world governing body said yesterday, while the organizers of the 24 Hours of Le Mans announced a postponement of the iconic endurance race from June to September.

“In light of the global impact of the Covid-19 coronavirus currently affecting the organisation of FIA Formula One World Championship events, the World Motor Sport Council has approved a change to the 2020 FIA Formula 1 Sporting Regulations, moving the summer shutdown period from July and August to March and April and extending it from 14 to 21 days,” the Federation Internationale de l’Automobile (FIA) said in a statement.

The F1 season was supposed to begin last Sunday in Melbourne with the Australian Grand Prix, but the race was called off just before the start of free practice.

China, where the Covid-19 outbreak originated, had already postponed the Chinese Grand Prix. Upcoming races in Bahrain and Vietnam have likewise been put on hold.

“All competitors must therefore observe a shutdown period of 21 consecutive days during the months of March and/or April. The change was supported unanimously by both the F1 Strategy Group and F1 Commission,” the FIA said.

The rules require the teams to forgo all race and car-related activity during the shutdown and are even barred from communicating with each other about anything pertaining to performance.

Advancing the shutdown creates the possibility for holding some postponed races in July and August.

Automobile Club de l’Ouest, which organises the 24 Hours of Le Mans, yesterday said it decided, based on consultation with the FIA and the World Endurance Championship (WEC), to postpone the 88th edition of the race from June 13-14 to Sept 19-20.

“Postponing the 24 Hours of Le Mans from the original dates in June is now the most appropriate way forward in the current exceptional circumstances,” club president Pierre Fillon said.

Putting off the Le Mans event will require adjustments to the WEC and European Le Mans Series (ELMS) schedules.

“We are now working on revising our WEC and ELMS calendars for the remainder of this season, and for the WEC’s Season 9, which was due to start in September 2020. We will come back to you in the coming days with more news for both the FIA World Endurance Championship and the European Le Mans Series,” WEC and ELMS chief Gerard Neveu said.

First run in 1923, the 24 Hours of Le Mans is traditionally held during the 24th week of the year.

Alternating with the Spaniard behind the wheel of the Toyota TS050 Hybrid were Switzerland’s Sebastien Buemi and Japanese driver Kazuki Nakajima.