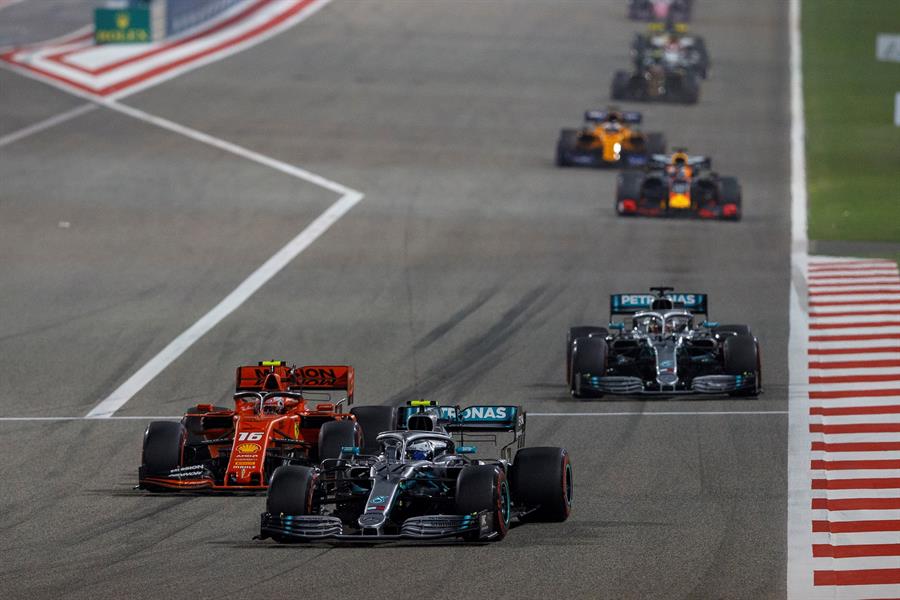 Formula 1 (F1) yesterday announced eight races to launch the revised 2020 calendar after the World Championship was put on hold because of the Covid-19 pandemic.

“In the past weeks, we have been working tirelessly with all our partners, the FIA and the teams to create a revised opening 2020 calendar allowing us to restart racing in the safest possible way,” said Chase Carey, chairman and CEO of F1.

“We are pleased to be able to set out our opening eight race calendar today and look forward to publishing our full calendar in the coming weeks.”

F1 revealed the 2020 season will launch on July 5 with the Austrian Grand Prix at the Red Bull Ring, followed a week later on July 12 with a second race at the same track.

The Hungarian Grand Prix will kick off next on July 19 in Budapest, followed by a break.

Silverstone will host two races on Aug 2 and 9, followed by the Spanish Grand Prix in Barcelona on Aug 16.

The Belgian Grand Prix held at Spa-Francorchamps will follow on Aug 30, with the first batch of races closing at Monza a week later on Sept 6 with the Italian Grand Prix.

The organisation said it would confirm the final details of the wider calendar in the coming weeks and that it hoped to complete the season with some 15 to 18 races by the end of the calendar in December.

“While we currently expect the season to commence without fans at our races we hope that over the coming months the situation will allow us to welcome them back once it is safe to do but we know the return of Formula 1 will be a welcome boost to sports fans around the world,” Carey said.