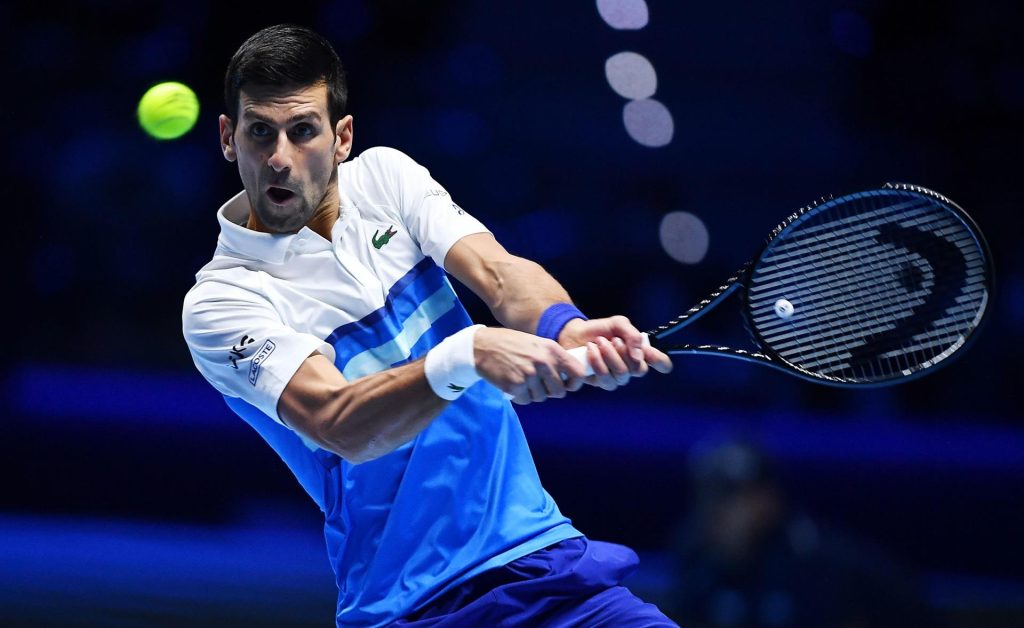 The medical exemption from Covid-19 vaccination requirements – granted to world No 1 tennis player Novak Djokovic – to defend his title at the Australian Open has caused outrage in the country.

The tournament requires proof of vaccination against Covid-19, and Djokovic has repeatedly refused to publicly reveal his vaccination status, so he was not expected to compete.

In a post on Instagram yesterday, the Serbian player announced he was on his way to Australia to play.

“I’ve spent fantastic quality time with my loved ones over the break and today I’m heading Down Under with an exemption permission. Let’s go 2022!!”

There are a handful of reasons that an exemption can be granted, including an acute major medical condition such as undergoing a major surgery, a serious adverse event attributed to a previous dose of a Covid-19 vaccine, or evidence of infection confirmed by PCR test in the previous six months.

Home affairs minister Karen Andrews today said in a statement that while the “Victorian government and Tennis Australia may permit a non-vaccinated player to compete in the Australian Open, it is the Commonwealth government that will enforce requirements at the Australian border”.

“If an arriving individual is not vaccinated, they must provide acceptable proof that they cannot be vaccinated for medical reasons to be able to access the same travel arrangement as fully vaccinated travellers.

“Australian Border Force will continue to ensure that those who arrive at our border comply with our strict border requirements.”

The minister did not clarify what will happen if Djokovic – whose medical reasons for the exemption are unknown – does not comply with federal requirements at customs.

Earlier, prime minister Scott Morrison and other officials had stated that all tennis players and team members should be fully vaccinated.

However, Morrison, who is facing a surge in Covid-19 cases, told reporters in Canberra that the exemption is “a matter for the Victorian government,” and did not comment further on the controversy.

Stephen Parnis, a Melbourne emergency physician and former vice-president of the Australian Medical Association, said the granting of the exemption was an “appalling” decision.

“I don’t care how good a tennis player he is. If he’s refusing to get vaccinated, he shouldn’t be allowed in,” he wrote on Twitter. “If this exemption is true, it sends an appalling message to millions seeking to reduce #COVID19Aus risk to themselves & others. #Vaccination shows respect, Novak.”

Australian Football League great Kevin Bartlett in a tweet said the public has “been taken for fools.”

Australia has implemented some of the toughest measures in the world against the pandemic, and Melbourne, where the tournament takes place between Jan 17-30, has spent lengthy periods in strict lockdown.

Open organiser Tennis Australia defended Djokovic’s participation by assuring his exemption was the result of a rigorous process carried out by two independent panels of medical experts and in line with government guidelines.

The organisers also indicated the personal medical information provided by the applicants is confidential and it was up to Djokovic to disclose the reasons for his exemption, which would be encouraged.

“Expect boos – long, loud and sustained in their disgust – from those who just have to let fly with their frustration and fury,” columnist Neil McMahon warned in an opinion piece in the Sydney Morning Herald.

Sports journalist Matt Walsh tweeted: “Whoever knocks Djokovic out of the #AusOpen may never need to buy a beer in Australia ever again.”

The Australian Open, which in the last edition imposed a two-week quarantine on tennis players, is held amid a rise in Covid-19 infections, going from almost 212,000 accumulated cases on Dec 1 to more half a million this week.