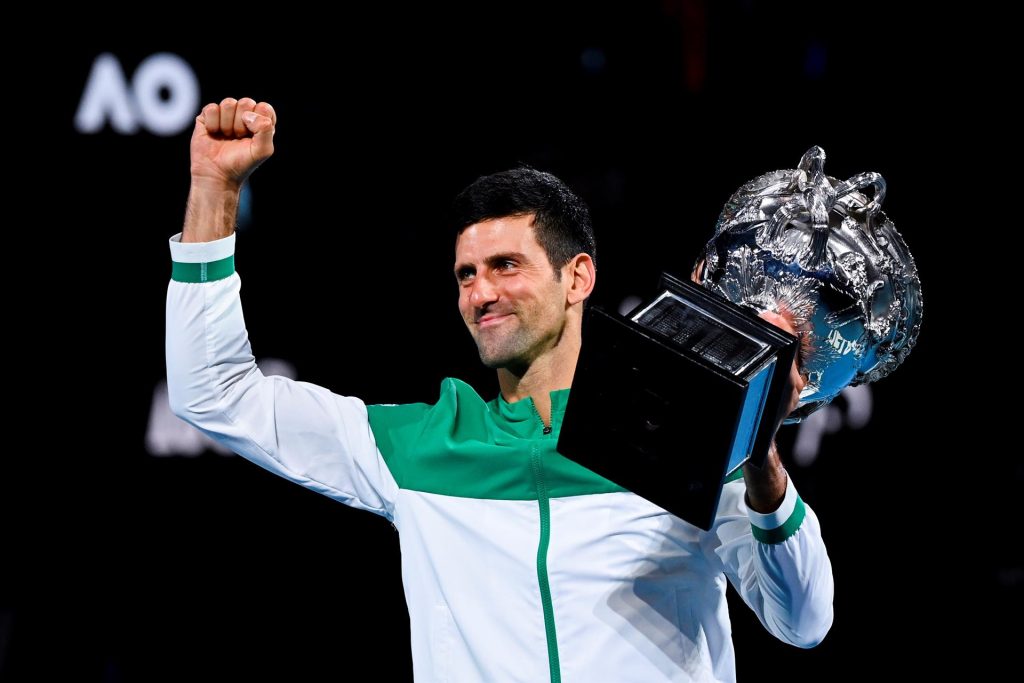 Lawyers for world number one tennis player Novak Djokovic argued in court today that he followed all the necessary steps to enter Australia under a medical vaccination exemption, with the judge asking what more the tennis star could possibly have done.

The Melbourne Federal Circuit Court heard the tennis player’s appeal of the Australian authorities’ decision to cancel his visa after he arrived in Melbourne on Wednesday night – with a medical exemption that would have allowed him to defend his title at the Australian Open without being vaccinated.

Australian Border Force said he did not meet entry requirements, but the judge ruled there was unreasonableness in how the border official made his decision in cancelling Djokovic’s visa. He ordered the Australian government to release the world number one tennis player from immigration detention, return his passport and personal effects, and pay his legal costs.

The government had acknowledged it hadn’t given Djokovic enough time to consult with lawyers and others in order to respond fully to the cancellation of his visa shortly after his arrival to the country last week.

However, Commonwealth government barrister Christopher Tran advised that immigration minister Alex Hawke will consider using his personal power to deport Djokovic. Judge Kelly expressed concern over this potential outcome as it would mean Djokovic would not be able to return for three years.

Djokovic’s lawyers say that a recent Covid-19 infection (in December) qualified the tennis star for the exemption from a requirement for travellers entering the country to be fully vaccinated and the judge agreed with medical experts who testified that recovery from Covid-19 is akin to being vaccinated. Djokovic had tested positive for Covid twice – in June 2020 and on 16 Dec 2021.

At the hearing, Djokovic’s lawyer Nicholas Wood said the Serbian athlete “had done absolutely everything that he understood, was required to enter Australia”.

“He’s made the declaration, provided the evidence even though it was not required, and then he received [notice] from the Department of Home Affairs … saying the application has been assessed and meets the required for quarantine-free travel.”

However, the federal government argued there was no guarantee of entry.

Judge Anthony Kelly said “a professor and an eminently qualified physician have produced and provided to the applicant a medical exemption”.

“Further to that, that medical exemption and the basis on which it was given was separately given by a further independent expert specialist panel established by the Victorian state government and that document was in the hands of the delegate.

“And the point I’m somewhat agitated about is, was what more could this man have done?” judge Kelly asked.

During the morning session of about two hours, the tennis player’s lawyers recounted in detail the eight hours that Djokovic spent at Melbourne airport after his arrival from Dubai, during which he was practically incommunicado.

Officials made him turn off his phone from midnight to around 7.42am local time, when the decision was made to cancel his visa, detailed the tennis player’s legal team.

Commonwealth government barrister Christopher Tran pointed out the relevant law around risk to the community had been amended so that now “one doesn’t even have to be a risk. One might present a risk.”

Djokovic has repeatedly refused to publicly state whether he is inoculated against the coronavirus, but said last year that he is personally opposed to vaccinations in general and is against vaccine mandates.

He was fighting deportation so that he can be entered into the draw for the Australian Open, which begins next Monday, on Jan 17. If he wins it would represent his 21st Grand Slam – a record – and his 10th title in the tournament.