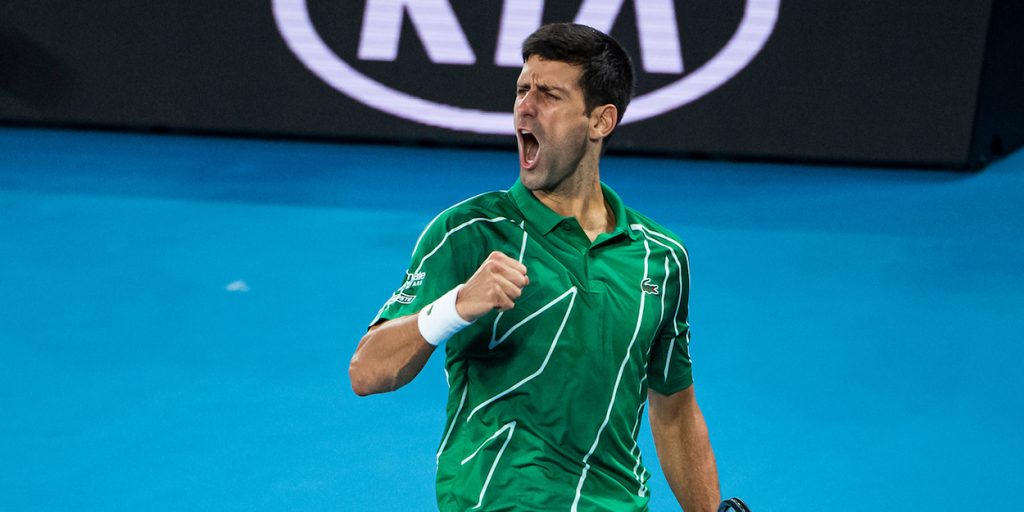 The men’s world number one said in a statement he had tested positive for the disease after playing in the Adria tour, a Balkan regional exhibition tournament Djokovic helped organise.

He had come under fire for deciding to go ahead with the tournament, after which three other players – Grigor Dimitrov, Borna Coric and Viktor Troicki – tested positive.

Djokovic said his wife had also tested positive but that their children had tested negative.

“Everything we did in the past month we did with a pure heart and sincere intentions,” he said in reference to the Adria Tour, which was called off early after the coronavirus outbreak among the players.

“We organised the Tour at the moment the virus has (sic) weakened, believing the conditions for hosting the Tour had been met.

“Unfortunately, the virus is still present, and it is a new reality we are still learning to cope and live with.

“I am extremely sorry for each individual case of infection. I hope that it will not complicate anyone’s health situation and everyone will be fine.”

Dimitrov announced he had tested positive for Covid-19 in an Instagram post yesterday, saying: “I want to make sure anyone who has been in contact with me during these past days gets tested and takes the necessary precautions. I am so sorry for any harm I might have caused. I am back home now and recovering.”

Djokovic and his family were tested in Belgrade after they returned home from the tournament in Zadar, Croatia.

The decision to hold the tournament despite the threat of coronavirus earned Djokovic his fair share of critics.

British player Andy Murray said lessons should be learned from the Adria Tour, while outspoken Australian Nick Kyrgios said the decision to go ahead with it was “boneheaded.”

The tournament began in the Serbian capital Belgrade in mid-June and moved to Zadar over the weekend.