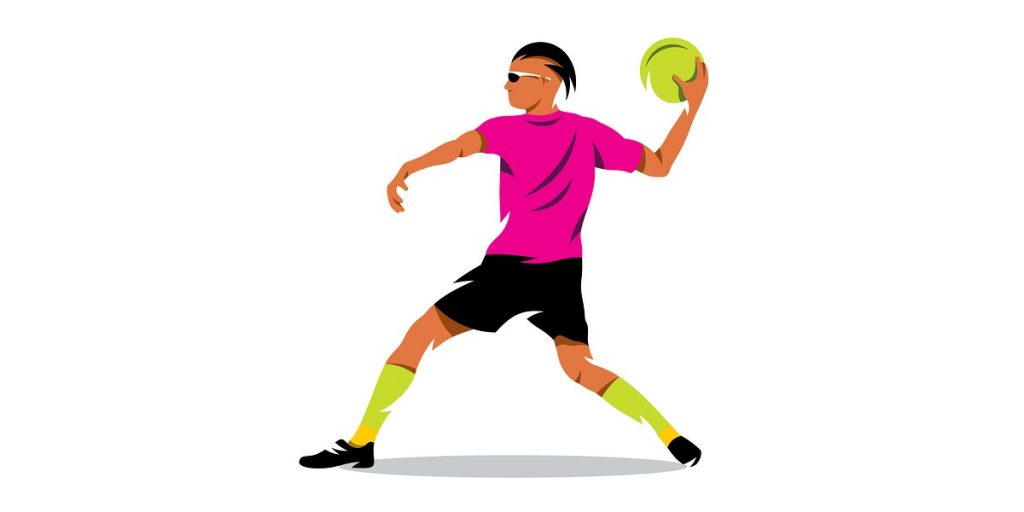 Being deaf and mute is no obstacle to the Sekolah Kebangsaan Pendidikan Khas Selangor (SKPKS) dodgeball team to take part in the 2019 Selangor School Sports Council (SSSC) Championship for the first time this year.

The championship at the Panasonic Sports Complex, Section 24 here yesterday, was also joined by 71 schools statewide to contest in four categories – under 17 years men and women, under 15 mixed and under 12 mixed.

The SKPKS dodgeball team, comprising 10 deaf and mute players, was the only handicapped squad taking part in the championship and contesting in the under 12 year mixed category under chief coach Muhammad Buqhari Che Hassan.

Dodgeball is a sport whereby the players of both teams attempt to throw the ball at the opponent while avoiding from being hit.

Muhammad Buqhari, who is also an English teacher at SKPKS, aid participation of the team is aimed at giving exposure and new experience to the handicapped pupils so they would be confident vying with normal pupils.

‘’I notice that the pupils have a very high focus because they are not diverted by sound. As such, I took the opportunity to train and draw out their talents.

‘’I conduct the training session with the co-operation of several other teachers. We want them to get the experience of playing and competing like normal students.”

Asked how he trained the pupils, Muhammad Buqhari said he used flags to replace a whistle during a match – other than the sign language to explain the rules of the sport.

At the championship, the SKPKS team competed in five matches. The team drew in one match and lost in the other four matches.