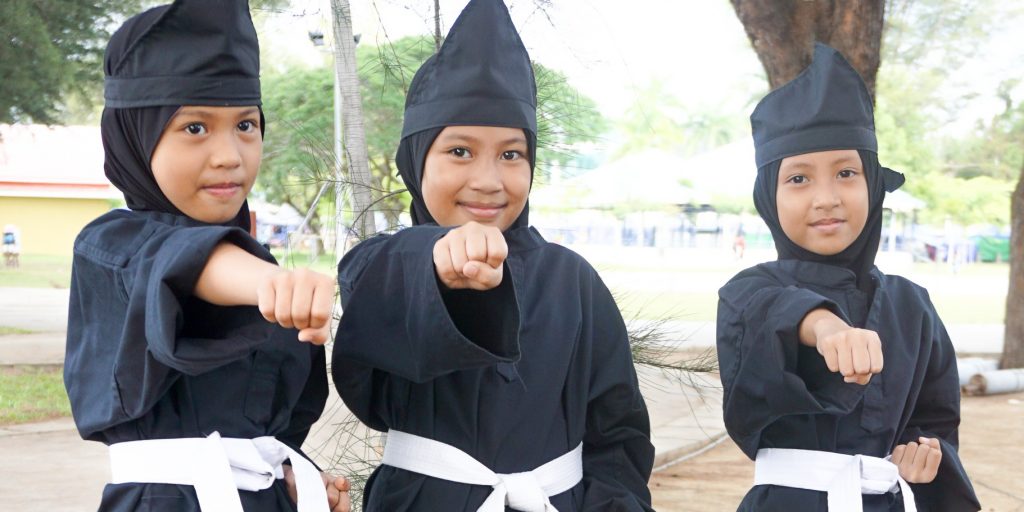 The Perak government will organise a state level Combat Sports Carnival – combining Silat, Silambam, Muai Thai and Wushu – to mould and foster unity among the people.

State Youth and Sports Development Committee chairman Howard Lee Chuan How said the inaugural carnival would be held at the Aeon Big Falim supermarket here for two days from Saturday.

He said the organisations of the four sports in one carnival is to exhibit one culture which was shared by the communities worldwide.

‘’The carnival will also open the opportunity for athletes from different backgrounds to meet and mingle to enable them to understand each other’s cultures and way of lives.

‘’The combat sports have the potential to break the traditional racial dominance not only in terms of participation but more than that, appreciating the unity which we enjoy today,’’ he told a media conference at the Perak Darul Ridzuan Building here today.

Lee said, in developing the achievements of combat sports, he was confident the carnival could foster the acceptance for numerous sports existing in the numerous communities.

In addition, he said the organisation of the carnival was also aimed at providing exposure to the athletes to expand the potential of the sports at the state and national levels.

‘’About 1,000 athletes will participate in the carnival which involves the National Silat Federation Perak, Perak State Silambam Association, Perak Muai Thai Association and the Wushu Federation of Malaysia.

‘’All the combat sports will be conducted in accordance with their respective international sports association regulations and laws,’’ he said, adding 476 gold and silver medals and 952 bronze medals would be awarded to the winners.

‘’The carnival is also one of the efforts to support the National Sports Month which will take place during the whole month of October this year.”