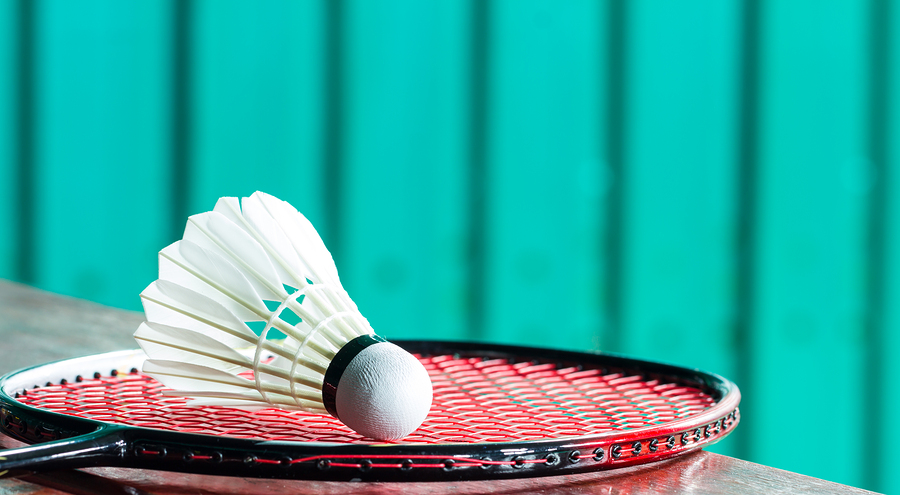 “At the same time, operators of commercial fields, futsal courts, sports facilities and academies are also allowed to operate,” he said at a press conference after the special ministerial meeting on the Recovery Movement Control Order (RMCO) here today.

Ismail Sabri said that sporting and recreational activities for contact sports such as football, rugby, basketball and sepak takraw, as well as combat sports such as karate, silat and taekwondo were also allowed from the same date.

The reopening of phases three and four for sports and recreational activities were subject to the set standard operating procedures (SOP), he added.

He added that the premises operators and event organisers would need to hold the competitions in a controlled manner, in accordance with the set SOPs, which include the requirement to download the MySejahtera application, having body temperature checks, sanitisation of equipment after each use, and controlling the number of staff present.

“All SOPs will be uploaded by the National Security Council and the Ministry of Youth and Sports in the near future for reference.”

Ismail Sabri stressed, however, that the organisation of international events involving participants from abroad was still not allowed for the time being.