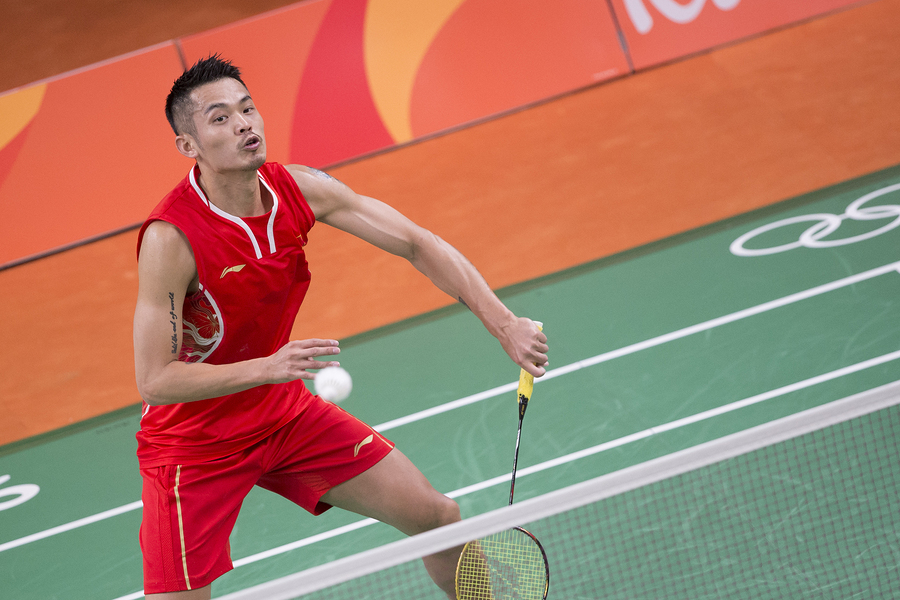 “From 2000 to 2020, after 20 years, I have to say goodbye to the national team. It is very difficult to speak it out,” the two time Olympic gold medalist said on Weibo, China’s twitter-like social media, Xinhua News Agency reported.

Now that both are retired, Datuk Lee Chong Wei, one half of the famous duo of modern badminton rivalries, hoped they can work together for the development of the sport.

Chong Wei greeted news of Chinese superstar Lin Dan’s retirement with a tinge of sadness but a sense of optimism their great talents would not go to waste.

He said Lin Dan had won so many honours for China and retirement had definitely not come easy for him.

“Whatever it is, I wish him all the best for the future. Maybe after this the two of us can promote badminton throughout the world.”

Chong Wei also paid tribute to Lin Dan and uploaded several photographs of the two of them on his Twitter and Facebook accounts.

“We knew this day would arrive, Heavy moment of our lives; You pulled down the curtain gracefully, You were king where we fought so proudly; Your final wave all four disappear, Within the hush of silent tear,” said Chong Wei, referring to the era of Taufik Hidayat, Peter Gade Christensen, Lin Dan and he himself.

Chong Wei, a former world number one and three-time Olympic silver medallist, had the first of his many titanic battles with Lin Dan in the Thomas Cup final on 22 Feb 2004 but lost.

Chong Wei and Lin Dan played each other 40 times in their careers, with the record at 28-12 in favour of the China great.

The Beijing (2008) and London (2012) Olympics men’s singles finals were among the most pulsating matches between the two. Lin Dan won on both occasions.

When Chong Wei announced his retirement on 13 June 2019, Lin Dan commented on Weibo, saying he would feel lonely without Chong Wei in the fray.