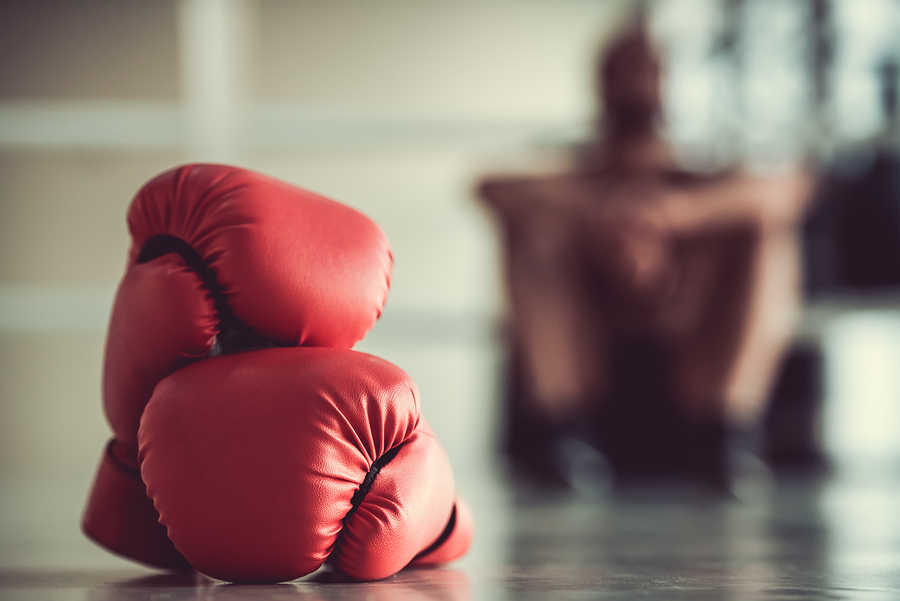 The event, which was held in the Olympic Pavilion of Badalona in Barcelona, saw Llanos break the previous record held by TheGrefg, a streamer who last year managed to gather over 2.5 million viewers during a Fortnite game event.

This is Llanos’ second boxing event on Twitch, the first took place in May 2021 and brought together the Basque streamer with YouTuber Reven and boxer Sandor Martín. It was followed by 1.5 million viewers.

“We have surpassed last year’s evening in ‘viewers’ and we are on the red carpet. What the hell is this,” Llanos exclaimed in the early hours of the event.

“Historical Twitch record and I don’t feel like it’s my record, this is a record of the Spain-Latam community. Today I was one more. Thanks to all the creators and artists for coming and making history,” Llanos tweeted.

The boxing event brought together a cast of nine streamers and content creators as well as singer David Bustamente, who had to lose 17kg in five weeks to participate in the fight against Mr Jagger.

The clash consisted of five fights that host Ibai Llanos broadcast live to his Twitch channel.