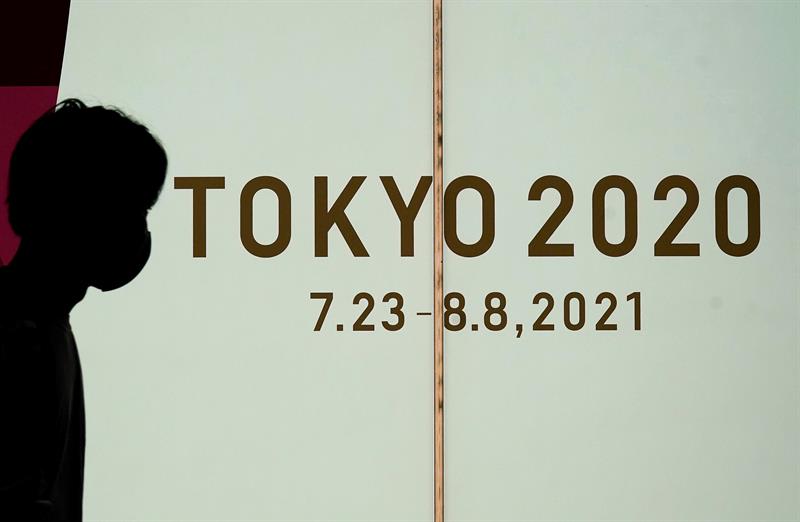 A year after the Tokyo 2020 Olympics – held in 2021 due to the coronavirus pandemic – Japan is still debating on whether the cost of hosting the world’s biggest sporting event during a global health crisis was worth it.

The Games were postponed to 2021 amid unprecedented Covid-19 measures which included the sporting event to be held without spectators and severe restrictions on athletes – leaving Japan with a multi-million dollar bill for infrastructure that has hardly been put to use.

The Tokyo Games had a final cost of ¥1.42 trillion – double the initial estimated cost in 2013, according to official figures. The spike in the price was a result of the postponement of the event and health protocols.

Over half of the final budget for the Games was provided by Tokyo’s regional government and Japan’s central government – taxpayers in a country with the highest public debt among developed economies.

Out of all the new stadiums built for the 2020 Games, only the Tokyo Olympic Stadium – which was bought by a private consortium after the event  has been used regularly.

But most of the other venues built for the Games have not been used since. Two of the most expensive facilities – the Tokyo Aquatics Center and the Ariake Arena – remain closed a year later.

The popular rejection of Tokyo 2020 and the bitter aftertaste it has left in Japan’s economy has set an unwelcome precedent for Japan’s bid to host the 2030 Winter Games in the northern city of Sapporo.

Fearful of growing criticism over the cost and inconvenience of the event, the city council has ruled out holding a referendum on whether to go forward with the bid.

Sapporo is competing with Salt Lake City in the US and Vancouver in Canada and would be the second Japanese venue to hold Winter Games after Nagano 1998.