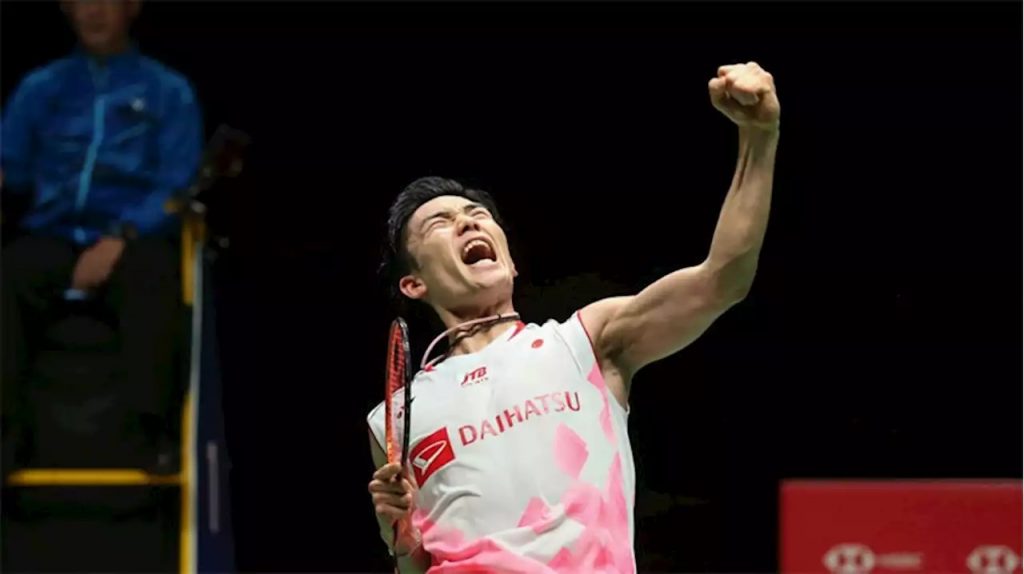 A van driver was killed while four passengers – among them badminton star Kento Momota – were lightly injured after the vehicle was involved in a collision with a lorry at KM13.7 of the Maju Expressway (MEX) at about 4.40am today.

The van driven by Bavan a/l Nageswarau was on its way to the KL International Airport when it crashed into the lorry, which was said to be moving at a snail’s pace.

Selangor Fire and Rescue Department director Norazam Khamis said Bavan, who was pinned in his seat, died at the scene.

Besides Momota, current world champion and the world number one men’s singles shuttler, the other passengers were Hirayama Yu; Morimoto Arkifuki and William Thomas, a badminton player from England.

“The victim’s body and all the injured were sent to the Putrajaya Hospital,” said Norazam.

Norazam said a team of 10 rescuers from the Serdang Fire and Rescue Station was rushed to the scene on being alerted at 4.57am.

Yesterday, Momota, who is on a league of his own, won the Malaysia Masters men’s singles title at the Axiata Arena here, his first at the prestigious tournament after chasing it for many years.

He defeated former world champion Viktor Axelsen of Denmark in the final.

The Badminton Association of Malaysia (BAM) said it is deeply saddened over the accident involving the world’s top shuttler early today.

The 25-year-old men’s singles player suffered multiple laceration wounds on the face and right maxillary sinus and nasal bone fracture in the incident involving him, his support staff and a Badminton World Federation Hawkeye assistant.

“Doctors have categorised his case as minor, once everything is clear, they will release him. At this moment, the injuries do not require any surgeries.”

“BAM is working closely with the Malaysian government and the Putrajaya Hospital to ensure they get the best medical services,” BAM had said earlier in a statement.

Momota was to play at the Indonesia Masters scheduled from tomorrow till Sunday at Istora Senayan, Jakarta but has withdrawn citing health reasons.

Momota, who topped the world ranking since end of September 2018 and won back-to-back World Championships in 2018 and 2019, is the Tokyo 2020 Olympics gold medal favourite to deliver Japan’s first title in the men’s singles event.

Since badminton made debut as an official medal sport at the 1992 Barcelona Olympics, Japan had only won gold in the women’s doubles when Misaki Matsutomo/ Ayaka Takahashi bagged Japan’s first gold in the 2016 Rio Games.