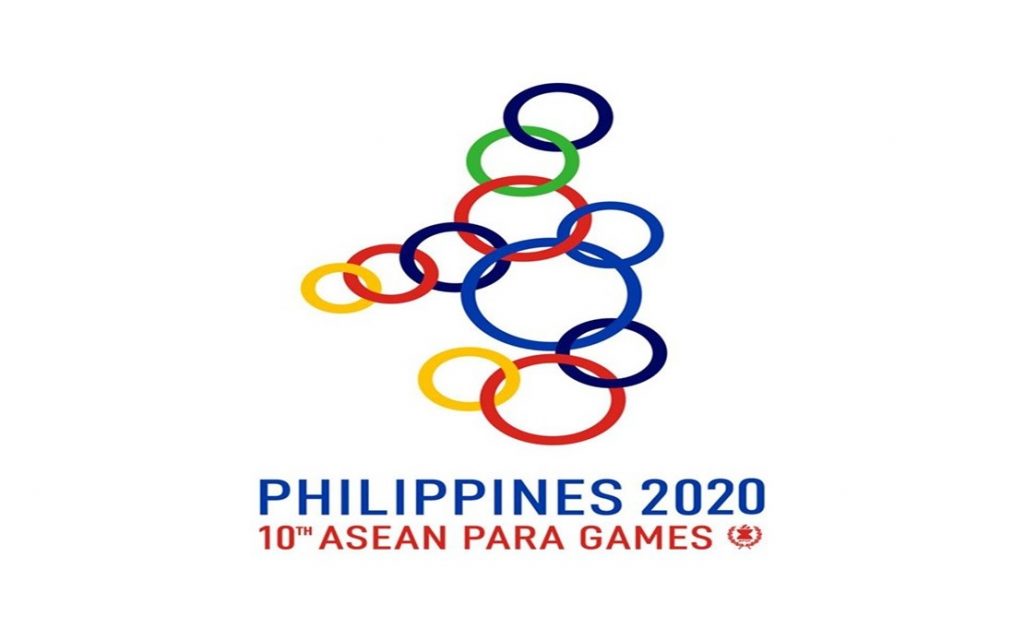 The Asean Para Sports Federation (APSF) has officially endorsed the cancellation of the 2020 Asean Para Games in the Philippines in October due to the Covid-19 pandemic and will now focus on the 2021 edition in Vietnam.

The decision was reached on Friday after APSF held its board of governors meeting via an emergency video conference, chaired by the president of the National Paralympic Committee (NPC) of the Philippines, Michael Barredo, and attended by presidents from all 10 Asean NPCs.

He said the letter was signed by Philippines Sports Commission Board secretary IV Julia C Llanto, who officially approved the cancellation of the 10th edition of the regional Games for disabled athletes for the protection and safety of all local and international athletes and coaches, the workforce, participants and guests as well as to support the Philippines government’s effort to contain the spread of Covid-19.

Bhavilai said the board also extended its utmost gratitude to the Philippine government and local organising committee (PHILAPGOC) for all preparatory efforts towards the hosting of the 2020 Games.

He stressed the main focus now was to ensure the smooth organisation of the 11th Asean Para Games in Hanoi, Vietnam in December 2021.

Vietnam will be hosting the Asean Para Games for the second time after a lapse of 18 years. It last hosted the second edition of the Games in 2003, when only five sports were contested.

Bhavilai, who is also the Thailand National Paralympic Committee secretary-general, also said that APSF would hold a preliminary meeting in December to deliberate and coordinate the organisation of the 2021 edition with Vietnam’s Asean Para Games Organising Committee and other stakeholders.