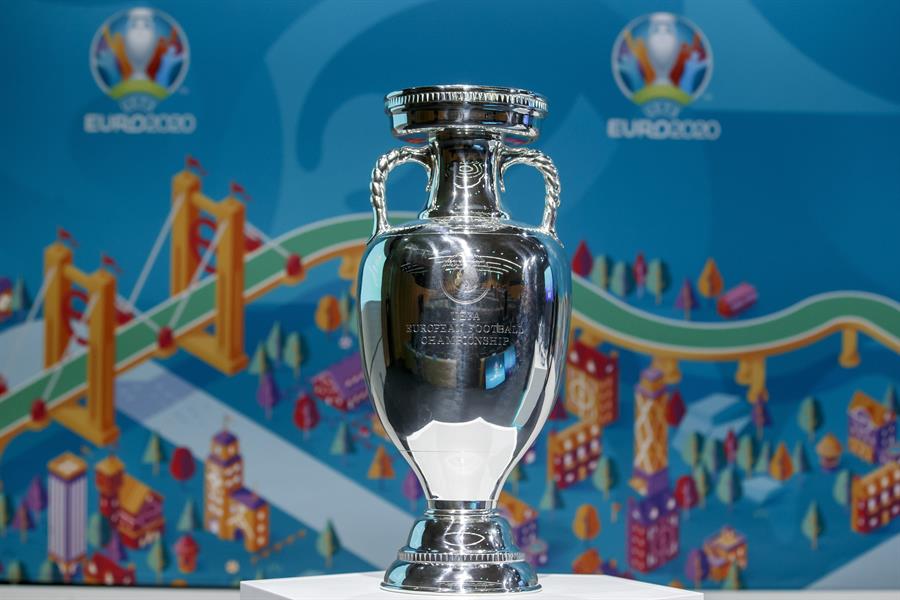 This summer’s Euro 2020 soccer championship has been postponed for a year due to the coronavirus, Europe’s soccer federations decided yesterday.

After a video conference with representatives from 55 national football associations, Europe’s governing body UEFA chose to delay the tournament by one year, with the new start date slated for 11 June 2021.

The Norwegian FA was the first to announce the news on Twitter, with others including the French Football Federation also confirming the news.

“The FFF fully supports the decision taken by UEFA to postpone Euro 2020 until June 11 and to adapt European competitions as a consequence,” the statement said, adding that the decision was “wise and pragmatic”.

This year’s edition was going to be the first to be held in 12 cities across the continent – rather than in one or two host countries – to mark the competition’s 60th anniversary.

The opening game between Italy and Turkey was to take place at the Olympic stadium in Rome, with the semifinals and final being held at Wembley in London.

Matches were also due to be played in Glasgow, Dublin, Munich, Saint Petersburg, Baku, Budapest, Amsterdam, Copenhagen and Bilbao.

Playoffs to decide the final spots for the tournament were due to be held at the end of March, but had already been suspended due to the Covid-19 outbreak.

There had been widespread calls to postpone the European championships in order to be able to complete the domestic league programmes, all of which have been suspended indefinitely as part of countries’ efforts to slow the spread of the virus by banning large gatherings such as sporting events.

UEFA has also delayed the finals of continental tournaments like the Champions League and Europa League, both of which have been temporarily halted, to June 27 and June 24, respectively.

The Champions League final had been scheduled for May 30 in Istanbul, while the Europa League final was due to take place in Gdansk, three days earlier on May 27.

The formats of these two tournaments might be adjusted in order to complete the season, with changing the rounds to single-leg knockouts being considered.