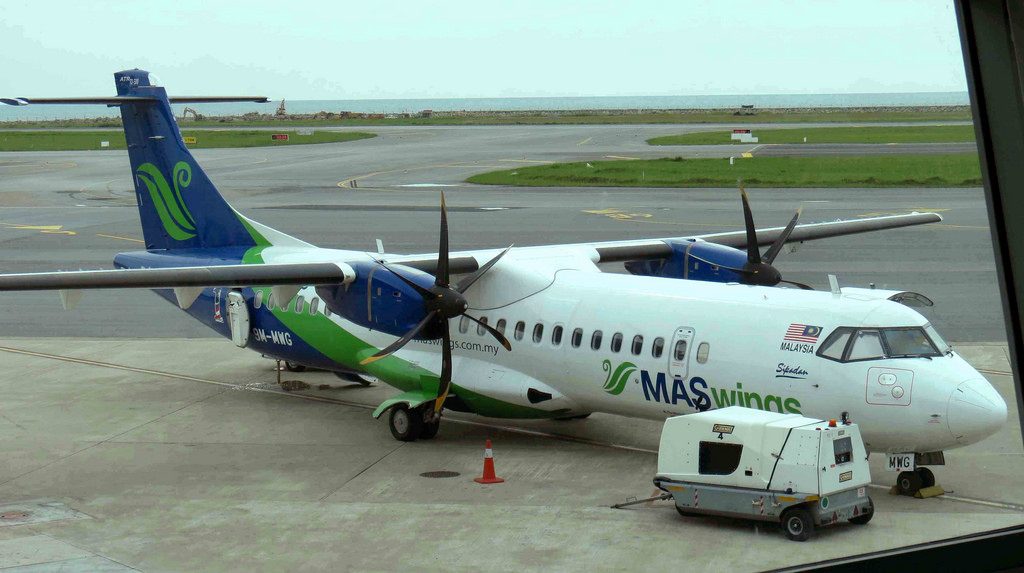 He said one of the airports would be built at Bukit Mabong in Kapit, which would cost RM173.5 million, while another, estimated at RM91.4 million would be at Bebuling, Spaoh in Betong Division.

“Bukit Mabong has been aptly selected as it is remote, sparsely populated with approximately 50,000 people and with significant accessibility issues, while Bebuling has been chosen to improve air connectivity with a key agropolitan centre in Bukit Sadok (in Betong),” he said in a statement today.

Apart from their economic feasibility he said, the safety of their eventual users were also taken into consideration when finalising the projects.

Construction works are expected to be completed by the third quarter of 2023 and the move is set to expand rural air service (RAS) network in the state.

“The Sarawak Government is in top gear towards its commitment in enhancing rural economic transformation and connectivity and safety of rural air services.”