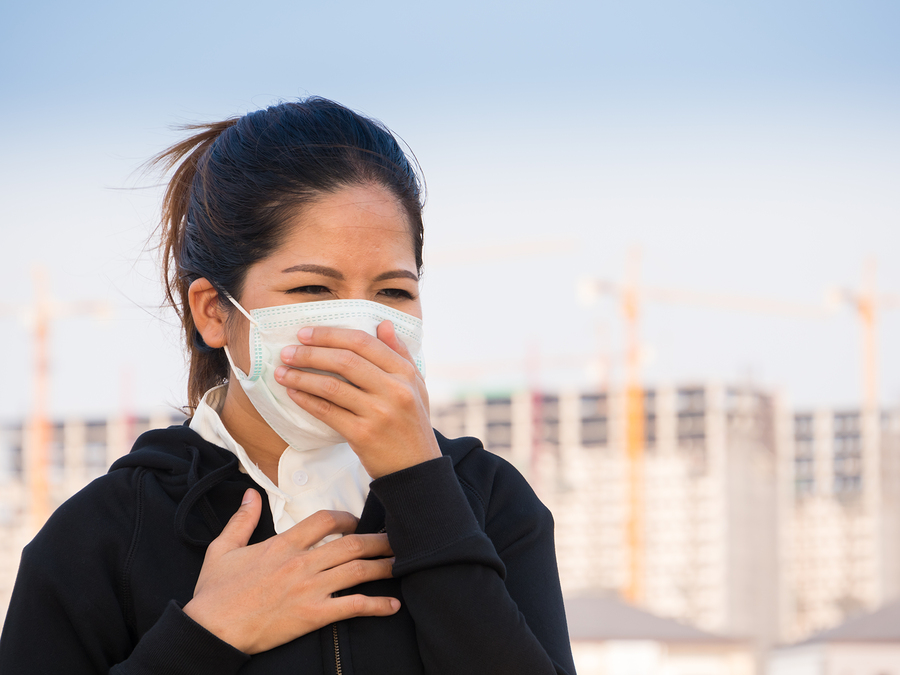 Schools in nine districts in Sarawak have been ordered to close due to the worsening haze as at 6pm yesterday.

However, he said the Ujian Pencapaian Sekolah Rendah (UPSR) would go on as scheduled.

“We will make decision for the next day based on the Air Pollutant Index readings at 6pm the day before.

“So looking at the current readings (today), they (schools) need to prepare to open tomorrow if the API readings continue to improve,” he said when contacted.

This morning, about 50,000 face masks were handed over by the Sarawak Civil Defence Force to the State Education Department for distribution at schools statewide.

Sarawak Disaster Management Committee secretariat head Major Ismail Mahedin said the API was 202 in Sri Aman as at 8am, down from 241 at 8pm yesterday.

The API had dropped to 167 this morning in Kuching from 236 last night while in Samarahan, the API was 132 this morning compared to 186 yesterday.

Meanwhile, five areas in Selangor recorded unhealthy API readings as at 10am today.