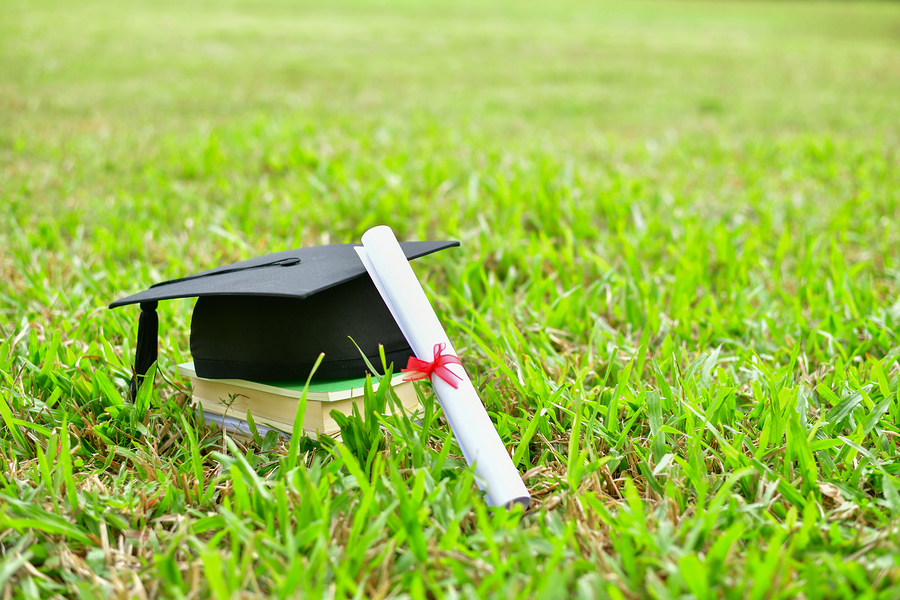 Institutions of Higher Learning need to modify programmes offered at their respective education centres to keep pace with industry demand to reduce the graduate unemployment rate.

Universiti Malaysia Kelantan (UMK) vice-chancellor Prof Dr Noor Azizi Ismail, said such institutions need to be smart in injecting additional elements into the curriculum offered so the graduates they produced had many skills.

“For example, if students are in Islamic Studies, they need to know a little bit of science, biology and so on,” he said at UMK Kelantan Bachok Campus here today.

He said UMK was also of the opinion programmes that were less suitable and which were being currently offered, should be frozen temporarily.

“For example, there was a huge demand for graduates in Islamic Finance and Banking two to three years ago, so universities started offering the programme, but it is the opposite now.”

Noor Azizi said graduates’ weaknesses in communication – especially in the use of the English Language – apart from critical thinking, also contributed to the current unemployment rate of graduates.

“Perhaps this can be overcome by improving the curriculum or by increasing English proficiency in special programmes.”

Education Minister Dr Maszlee Malik had reported that nearly 60% of first degree graduates and those with higher qualifications were still unemployed a year after completing their studies.

He was reported to have said that the number of first degree graduates and those with higher qualifications who were unemployed after one year was 30,765 persons or 59.9% of the 51,365 graduates who were not working.

He said the marketability rate of its graduates was about 80% last year – with 70% of them already employed – a notable feat among public universities in the country.

“About 60% of graduates choose to work in the private sector, 32% in the public sector, while another 8% choose to work on their own. Meanwhile, the marketability rate of UUM graduates from the B40 group is 73.6%.”

Dr Ahmad Bashawir said among the initiatives taken to enhance the marketability of UUM graduates were the establishment of a special working committee for graduate marketability as well as a steering committee, besides forging strategic cooperation with industry players.

“We have also empowered the Career Development Centre (CDC) which provides resources and services to assist students and graduates with career planning and job search services. The CDC also involves the appointment of career coaches or career counselors, profiling programmes, e-portfolios and career fairs.

“The CDC further encourages students to take a proactive role in developing their career path through involvement in the programmes and services offered. These programmes build students’ character and personality as well as develop skills to improve their chances of gaining employment.”

He said UUM was also working on improving English proficiency among its students, and had set up an ‘On Campus Jobs’ programme beginning last April, where students were allowed to work part-time at the university for up to 15 hours a week.

“It is hoped that these short and long term programmes will help to increase the marketability rate of UUM graduates.”