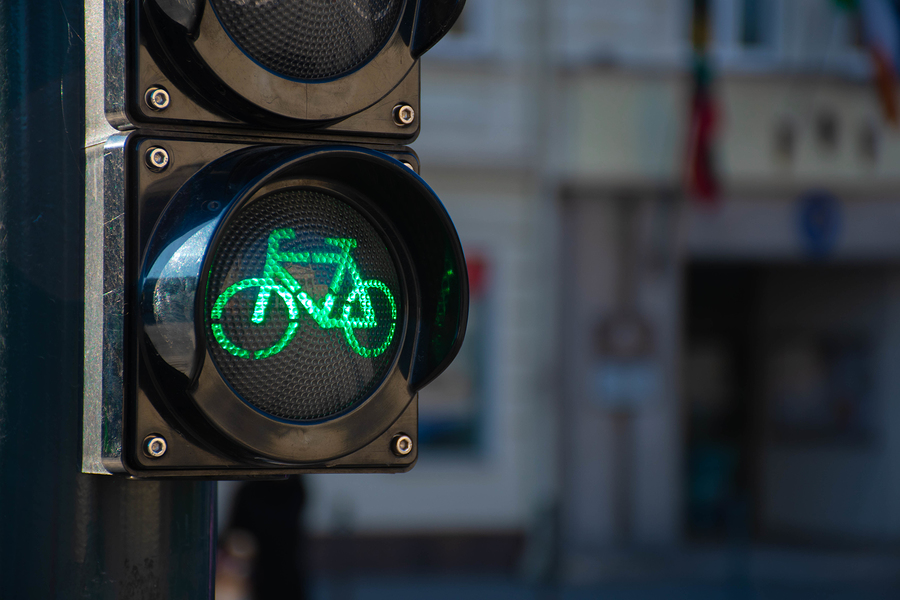 The Transport Ministry has denied that it has any plans to require bicycles to be registered and equipped with licensed plates.

Minister Datuk Seri Dr Wee Ka Siong said any plans to implement such a proposal has never been discussed at the ministry nor being brought to his attention.

“As with all policies governing the use of vehicles on our roads, many factors must be studied and taken into consideration at the ministry’s level in the best interests of the safety and health of road users and pedestrians, which is a paramount concern.

“At this moment, any comments made by Miros (Malaysian Institute of Road Safety Research) as reported in the said report does not become policy until the due process has been carried out with my approval as minister,” he said in a post today on his Facebook account.

Miros director-general Dr Khairil Anwar Abu Kassim was reported as saying in a newspaper article that the institute was studying the proposal – in order to improve road safety and to reduce fatal road accidents.

“All premature policy announcements are barred without the express approval of the minister.”

In terms of road safety, including for cyclists, he said the ministry – through the Road Transport Department – would continue to promote safety advocacy programmes with cyclists and other relevant associations on a continuous basis.

“These safety advocacy programmes will also be discussed and updated during the Road Safety Council meeting to be held this month.”

Wee also advised all bicycle users to obey traffic rules and prioritise safety when riding their bicycles on the road as they are still bound by all relevant traffic rules under the Road Transport Act 1987.