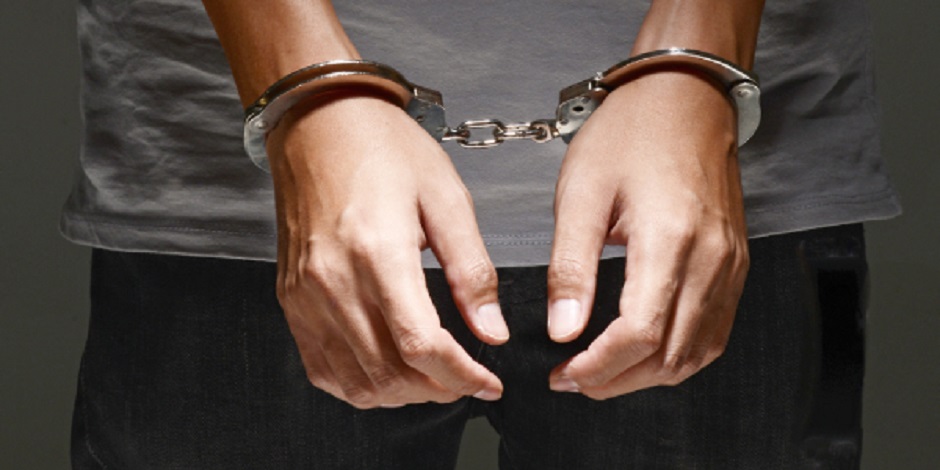 Police detained a 16-year-old boy on suspicion of stealing a bag containing valuables belonging to a member of congregation at the mosque here yesterday morning.

Kemaman deputy district police chief DSP Mohd Haki Hasbullah said based on the police investigation as well information from the public, the suspect was arrested in about two hours after the victim, a female trader, lodged a police report.

“The suspect is said to have disguised himself as part of the congregation members for the dawn prayers before he took the victim’s bag.

“The 30-year-old victim noticed that her bag and her valuables went missing after completing the prayers and immediately lodged a police report at the Kemaman district police headquarters.”

Mohd Haki said the victim suffered losses of RM2,000 when her bag containing her mobile phone, passports and cash was stolen.

The case is being investigated under Section 380 of the Penal Code which carries a maximum jail term of 10 years and also liable to a fine, upon conviction.