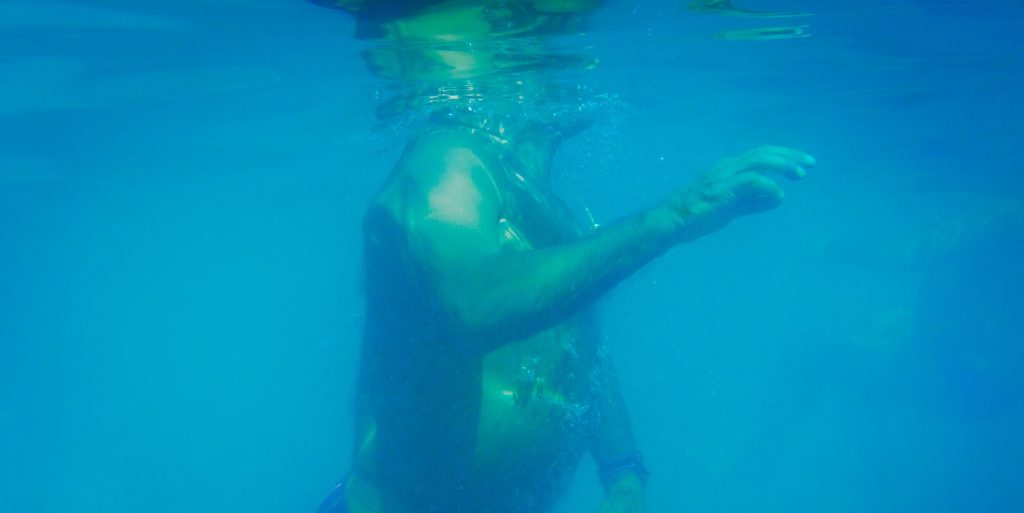 A 19-year-old boy drowned in a lake in ​​Paya Biru in Felda Lok Heng Selatan, near Kota Tinggi, this afternoon.

Kota Tinggi district police chief Supt Hussin Zamora said the victim, Muhammad Akmal Hakim Abdul Karim was said to have gone to the area to swim with five friends, before being reported missing at about noon.

He said in a statement today that according to Muhammad Akmal’s friend, the victim dived into the lake but did not resurface. His friends tried in vain to search for him.

Hussin said police received an emergency call from the public and rushed to the scene with a team of firefighters to conduct a rescue operation.

“Firefighters found the victim at 12.53pm stuck in the weeds of the lake at a depth of 2.4m. The victim was found 4m away from the spot he dived in.”

Hussin said the body of Muhammad Akmal was sent to Kota Tinggi Hospital for an autopsy after he was confirmed dead by the Lok Heng Clinic medical officer.

He added that the public should not visit the area or bathe in the lake anymore as it had been closed in 2018 due to a previous drowning incident.