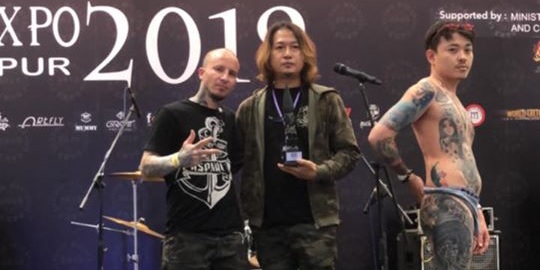 The Ministry of Tourism, Arts and Culture will take appropriate action against the organiser of Tattoo Malaysia Expo 2019 following the semi-nude modelling seen at the event.

Minister Datuk Mohamaddin Ketapi said he had instructed the agency under the ministry, the Malaysia Convention and Exhibition Bureau (MyCeB), to investigate the matter.

He said this was not the first time the expo was organised in Malaysia and since it was first held in 2015, no such incident had occurred in public.

“I understand that it was a closed-door event but it had breached the norms of morality, and I have instructed MyCeB to investigate the matter.

“Organising an international event is good for the national tourism industry but not this way, it does not reflect the real Malaysia which is full of manners and morals,” he said in a statement today.

Mohamaddin said the ministry had never given approval for semi-nude modelling. 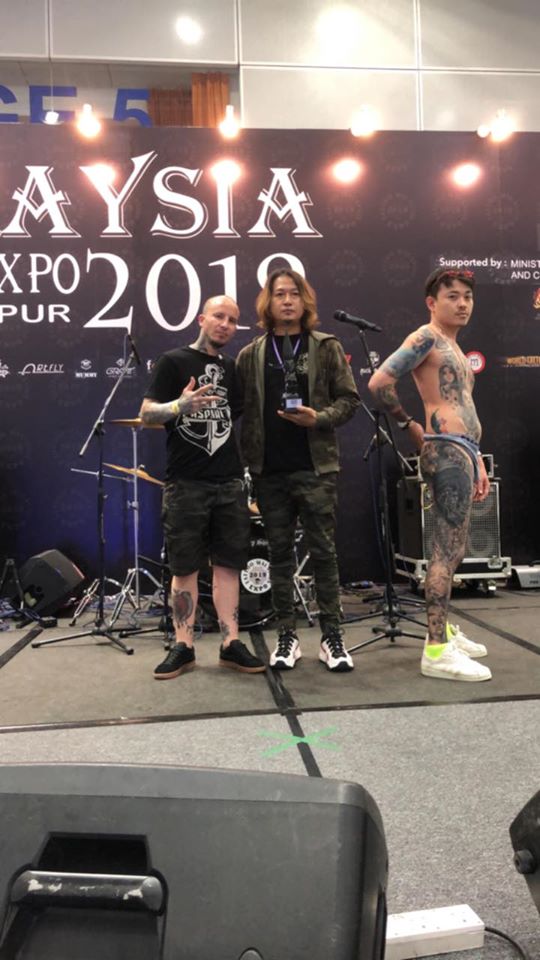 “It is impossible that the ministry would approve an application which has obscene elements because that is not Malaysian culture.

“We will wait for a full report from MyCeB and we will not hesitate to take legal action if they are found to have violated the conditions which were set.” 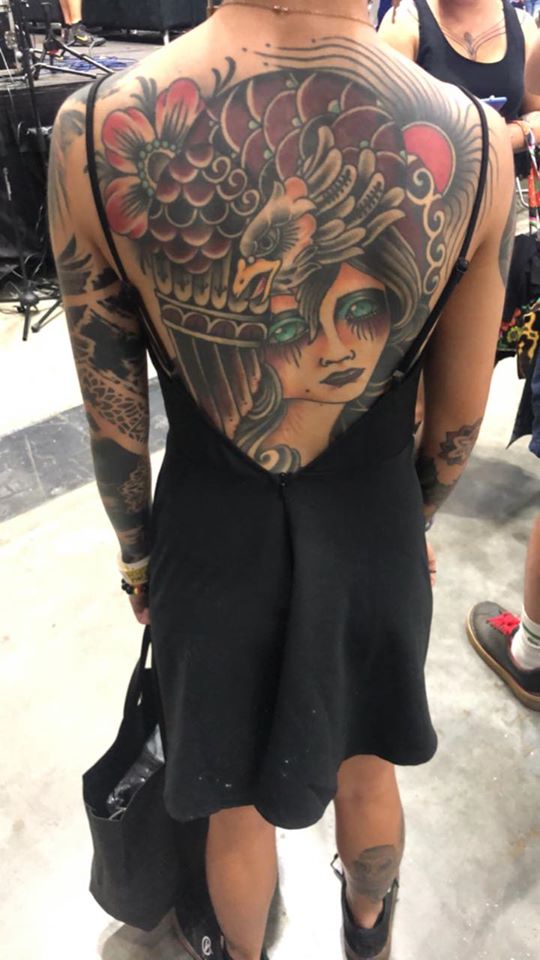 Tattoo Malaysia Expo 2019 – which was held from Friday until yesterday – had participants from 35 countries and has been organised in 2015, 2016 and 2017 before it was held in Sabah.

MyCeB has issued a statement that approval for any event held in any state must also be approved by the state and local authorities.

Yesterday, a photograph went viral on the social media of semi-nude modelling in an event organised at the expo.

Meanwhile, MyCEB in a statement today said the event organisers have been called in by the Royal Malaysia Police this morning to give a statement on this issue.

“MyCEB supports the organising of the Tattoo Malaysia Expo 2019 event after reviewing all relevant documents and related approvals from state and local authorities. For any event support approval, organisers are required to comply with all current terms and conditions.

“MyCEB reserves the right to withdraw any form of support in the event of a breach of the terms by the organiser as it currently does.”