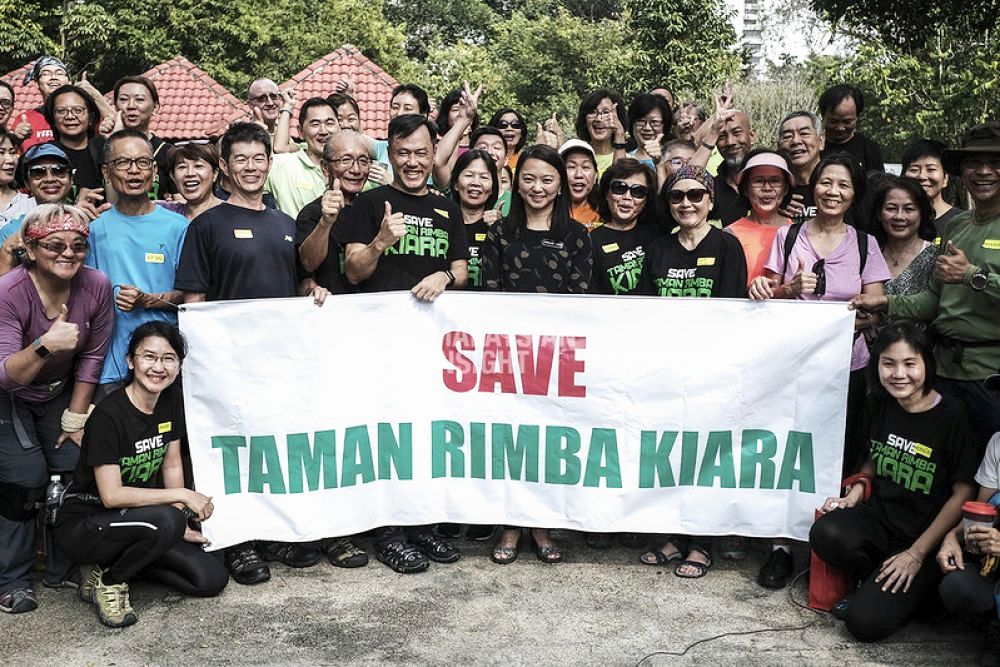 Justice Lim, who delivered the decision, held that the residents had the legal standing to file the judicial review against DBKL’s decision. She set aside the development order dated 1 July 2017.

Justice Lim said there was an appealable error which warranted the court’s intervention. She ordered DBKL to pay RM60,000 costs, while Yayasan Wilayah Persekutuan (YWP) and Memang Perkasa Sdn Bhd have to pay RM40,000 in costs. She did not order any cost against the Bukit Kiara Public Housing Residents Association.

Justice Lim said the appellant has the legal standing to file the judicial review against the local authority as they were adversely affected over the proposed development.

“We have no doubt that all the appellant before us have real and genuine interests in the subject matter of the judicial review. In our view, the appellant has amply shown that they are adversely affected by the impugned decision in that they are residents, owners and occupiers of the properties located within the immediate vicinity of the proposed development.”

She said there was clearly a procedural impropriety in the decision reached which rendered the development order granted by DBKL to be quashed because some other residents were not informed of the decision.

Justice Lim said the Mayor, as have the other respondents, sought to cite the relocation or housing of the Bukit Kiara longhouses as a reason to grant the development order in that it was in their interest and for their welfare.

“With respect, we cannot see how the matter of Bukit Kiara longhouses is a planning issue. It is a legacy or political issue which has no place in the considerations that the Mayor is required to take into account in exercising his discretion under section 22 of the Federal Territory (Planning) Act 1982.”

Justice Lim said the proposed development was, and is in truth and reality, a pure business and commercial joint venture between YWP and Memang Perkasa.

The Court of Appeal bench set aside the 28 Nov 2018 decision of the high court in dismissing the judicial review brought by the residents to quash the conditional planning permission and development order by DBKL.

They claim that the 10.08ha Taman Rimba Kiara is a public park located in TTDI and Bukit Kiara area and a green lung of Kuala Lumpur.